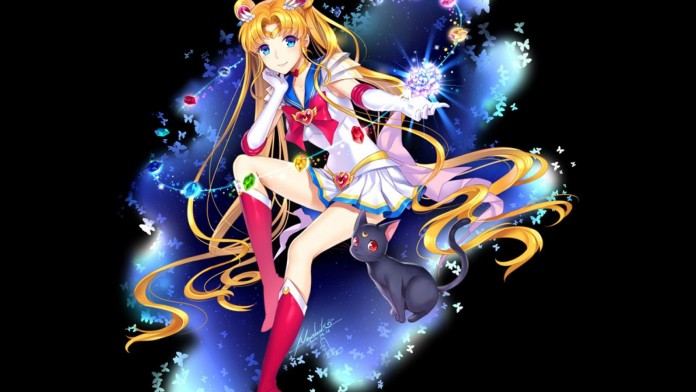 A two-part anime film titled Pretty Guardian Sailor Moon Cosmos is set to premiere in 2023! Ahead of its release, the production team has revealed a 45-second PV teaser trailer with Sailor Moon voice actress Kotono Mitsuishi narrating her lead character's role in the film. In addition to the trailer, a new key visual has also been released.

Moreover, Kazuyuki Fudeyasu is writing the screenplay, and Kazuko Tadano handles the film’s character designs. Yumiko Kuga of Studio Jack is the art director, and Yasuharu Takanashi composes the musical score. Toei Animation and Studio DEEN are in charge of the animation production for both films. Check out the recently released trailer below:

"The upcoming adventures are set in April, when the cherry blossoms are in bloom and Tokyo is in a festive mood as it celebrates the largest Total Solar Eclipse of the century. As the new moon obscures the sun and gradually dims its light, Usagi and Chibi-Usa encounter Pegasus, who is in search of the chosen Maiden who can break the seal of the Golden Crystal. Meanwhile, a mysterious troupe called the Dead Moon Circus appears in town who’s nefarious plan is to scatter the nightmare incarnations known as Lemures, seize the ‘Legendary Silver Crystal,’ rule over the moon and the earth, and eventually dominate the entire universe…"