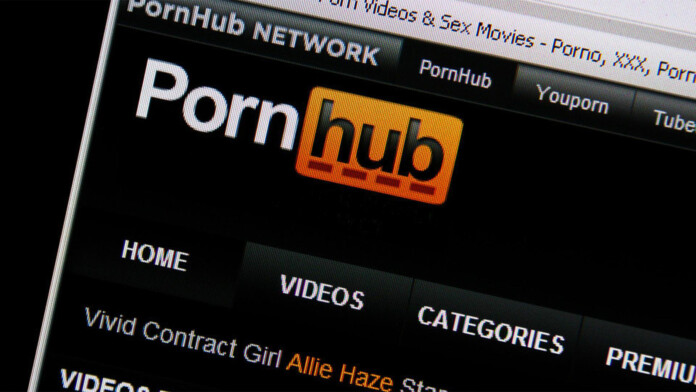 Aside from using the mirror website, another viable (and long-term) solution is to use a Virtual Private Network. It looks like many Indians are already aware of this option, which can be seen by the latest Google trends related to VPNs, which have spiked during the last few days.

We’d like to take this opportunity to tell you about the best VPN applications for India, where ExpressVPN and NordVPN take the most prominent positions. Using either of these will get you a new IP address that’s not associated with India, and this will grant you access to any website that’s currently blocked in this country. Of course, you can also turn to PornHub’s own VPN, called VPNHub.

Don’t forget that VPNs not only unblock websites but also provide much-needed protection for your data. They can make you anonymous online by encrypting your traffic, making it impossible for anyone to track your online whereabouts.

Do you plan on using a VPN to overcome the latest ban? Tell us your thoughts by using the comments section below. And also, don’t forget to follow us on Facebook and Twitter to get the latest VPN-related news. Thanks! 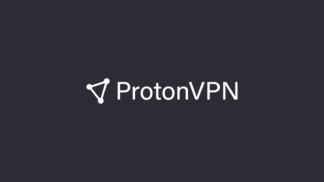 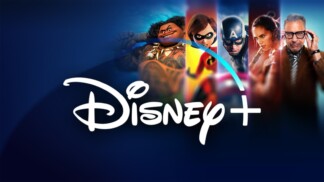 Disney+ is Opening in UK, Germany, France, and Other European Countries... 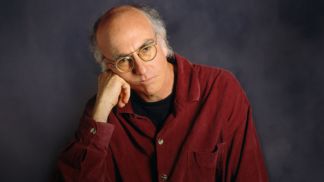 How to Watch ‘Curb Your Enthusiasm’ Online – Live Stream Season... 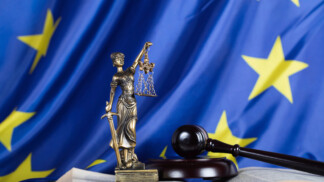