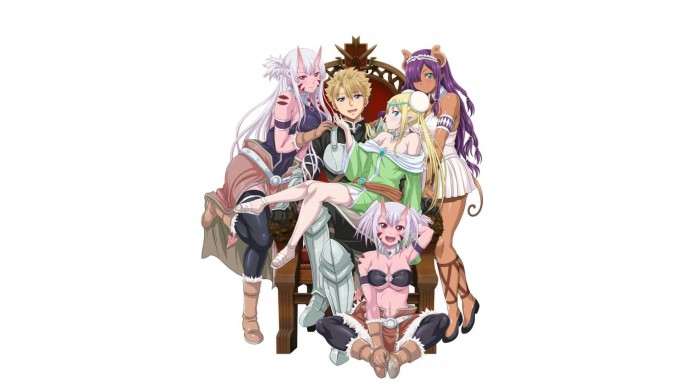 The harem comedy series "Peter Grill and the Philosopher's Time" has finally revealed more information about its upcoming second season. In addition to the second season's title, the production team has also released the sequel's first visual, additional cast members, and a mix of new and returning staff members. Check out the recently released visual below:

The series will feature compositions by Nora Mori and character designs by Koh Kawarajima. A broadcast date for the anime is yet to be announced. Fans looking to watch the first season can check it out on Crunchyroll. The platform officially describes the series as:

"Peter Grill is the world’s strongest fighter, but his ascent to the top came with an unexpected consequence: Women around the world, human and monster alike, want to bear his genetically superior children! Since he’s currently engaged to the love of his life, Peter isn’t too keen on his sudden popularity, and it will take every ounce of self-control for Peter to keep his hands to himself and his relationship with his paramour in one piece."

Cast members confirmed to be returning for Season 2 include:

The new additional cast members are as follows:

Shiori Izawa as Misslim (Nanachi in Made in Abyss)

Read Next: Attack on Titan To Hold Special Finale Event on Twitter Spaces