Password Manager ‘LastPass’ Is Planning to Cripple Its Free Tier 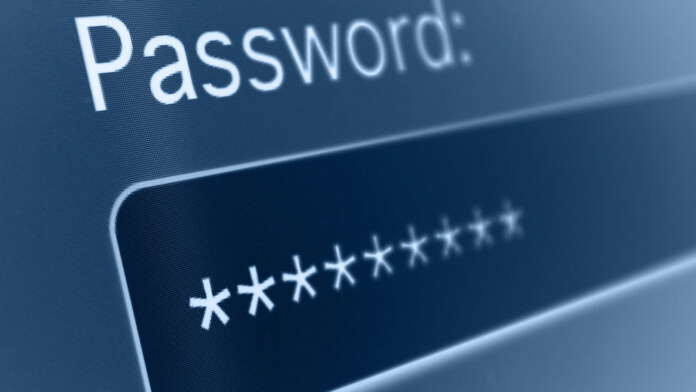 Highly-popular password manager LastPass, which we have previously recommended as one of the top five of its kind, is unfortunately planning to cut a lot from its ‘Free’ tier, forcing non-paying users to either look elsewhere or to buy themselves a subscription on the platform. We use the word ‘unfortunately’ not out of lack of respect for the business strategy decisions of LastPass, but because this may put people at risk, cause frustration, and have a portion of them return to the “good old” (and unsafe) practice of using memorable passwords.

According to the relevant announcement, starting March 16, 2021, the Free tier will only give users access to one platform. This means you’ll have to pick between a desktop or a mobile OS, as you will no longer be able to have both. That will destroy syncing, so if you’re using many different devices to access your accounts, this will soon be exclusive to Premium accounts only. Users will be given three switches until they decide what they want to use and declare it specifically.

If you are only using LastPass on one platform, like a PC and a laptop, for example (that’s still one), you will again lose features. For starters, customer support will no longer be available to non-paying users.

An even more important omission is the fact that access to the Vault will be restricted too, as viewing items and managing them will be reserved for Premium accounts. That’s quite a problem, especially when combined with platform-specific restrictions, as one would need to view stuff to copy-paste them elsewhere.

LastPass expects a certain portion of free users to abandon the platform for other solutions. Still, they are giving a special offer to those who would like to consider the Premium tier. That is $2.25 per month billed annually, which will be offered for a limited time.

If, however, you’re looking for something totally free, open-source, unrestricted, and trustworthy, we would suggest that you take a look at KeePass and also Bitwarden. The latter has had some weird news last September about following risky updating practices, but the situation has cleared out since then, and the app is considered safe to use and trust. Whatever you do, do not return to not using a password manager.