OTT Video at CES 2018: A Revolution in TV Networks 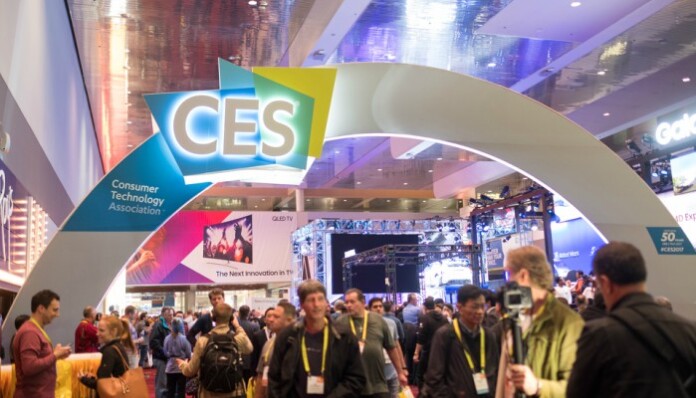 OTT Video is no longer something that we would expect to see in Netflix's popular series "Black Mirror". It has long stopped being something from the future and has become as real as it can be. Those who did not believe that would happen, like some traditional TV broadcasters, are now at a loss. Just as OTT video at CES 2018 made a great success, many have been left scratching their heads. They'll continue doing that throughout the year, wondering what happened to their revenues if they as well do not shift their focus.

CBS is one of those TV companies that has recognized where the future is taking us and did not ignore trends. This is evident in the fact that it is putting a lot of effort and funds towards its own OTT products. During CES 2018, CBS officials praised their new service, CBS All Access, which recently expanded to Amazon Prime, during a 20-minute presentation. Moreover, the company is considering starting another streaming service after the success it had with the two previous ones. This one will focus on sports, but its name was not disclosed to the eager CES audience. Hulu, on the other hand, celebrated at CES like most other streaming giants. The reason was hitting the 17-million subscribers mark, which is a 40% increase from the same period in 2016.

Revenues Are Skyrocketing for Streaming Services

Last year, for instance, CBS grossed hundreds of millions in profits coming from OTT video. Hulu, even more so, reached $1 billion last year. It is the first time for this company to do that, so right now it is in a completely different ballpark.

For CBS, its winning recipe is the fact that it is one of the rare platforms where advertisers can make national campaigns in a streaming environment. Moreover, media streaming is no longer an underdog on TV networks market. It is becoming as mainstream as it gets, and that is something no marketer will want to pass on.

The great success media streaming services, as well as traditional broadcasters, have achieved last year was not a big surprise. Is the success of OTT video at CES 2018 a tell-tale sign of what is to come? Are traditional TV broadcasters slowly becoming the underdogs? Let's hear more about it.