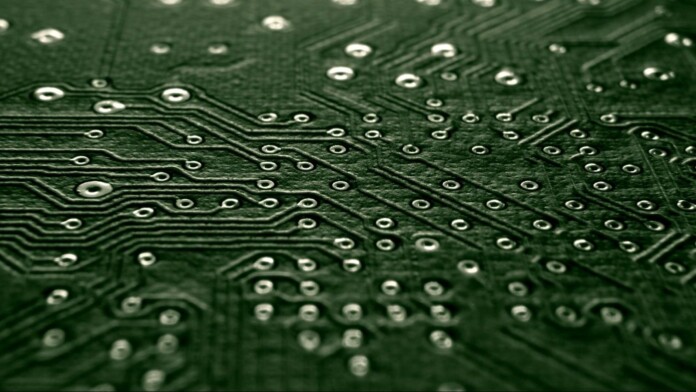 You may have heard of Open Source software, but what about Open Source hardware? If you already have a good grasp of the Open Source movement, you might be wondering how this sort of hardware would even work. If you aren’t au fait with Open Source as a whole, the mystery is even deeper. Yet, Open Source hardware is one of the key tools in the fight against privacy and control from authorities. This means that anyone who has a vested interest in keeping their information safe from prying eyes should know what this type of hardware is and what it offers. First, we’ll deal with the concept of “Open Source”.

What is Open Source? 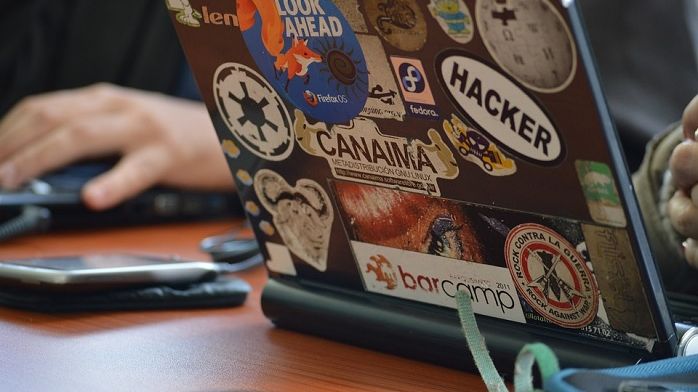 A lost of people simply thinks of Open Source meaning “free”. Usually in the context of Open Source software. While it is true that you don’t have to pay for this software, that’s only the result of the true meaning of “Open Source”. The term actually refers to a special form of software licensing and to the core code of a software program.

The “source code” of a program is the raw set of instructions that shape the final product. If you have access to the source code of a program then you can understand exactly how it works and what it can do. Most importantly, you can modify it in any way you like. When a program is released under an Open Source license, its source code is available to anyone. You are allowed to copy it freely and use it for any purpose. You can modify it to your own needs as well. The only condition is that you must release your own contributions as Open Source as well. You aren’t allowed to close up the software after making it your own.

Open Source software is incredibly important for various reasons, but from a privacy perspective, it matters that an entire community of individuals can inspect the code and be sure the software only does what it says it does.

How Does This Apply to Hardware?

So how can hardware be Open Source? Clearly you can’t copy and distribute physical hardware devices. In the case of open hardware, it means that all elements of the hardware is open for anyone to copy, adapt and scrutinize. Any company can make and distribute the hardware and you can check to see exactly what goes into it.

There are plenty of wonderful Open Hardware projects. OSVR, if a favorite of mine. It’s an Open VR headset that anyone can modify. Since you are only paying for the cost of making the headset and not also the R&D, OSVR units are also more affordable than proprietary products.

There are examples in networking technology as well, such as OpenBTS. Which provides cellular hardware. That’s particularly important given what’s happened recently in the world of international communications technology.

You might have heard that the US government and Huawei aren’t on friendly terms right now. Accusing the hardware maker of putting surveillance technology into 5G cellular infrastructure hardware. The same happened when spy microchips were allegedly found in Supermicro products.

The fact is that you have little control over what hardware is inside the things you buy. We might feel like we are in control of our smartphones or computers, but it’s am illusion. When you are asked for consent or toggle privacy settings on, they work as a courtesy. The makers of the hardware hold all the keys and only the law prevents them from compromising that cooperation. There are a lot of actors in the chain of trust when it comes to making hardware and only one link in that chain has to be compromised to bring it all down.

While Open Source Hardware has many strengths, what of interest here are its privacy powers. If a government or organization is worried that whoever is making the hardware they use is not trustworthy, Open Hardware might be the solution.

You could even choose to make it under your own scrutiny from the plans provided. Build-in your own safeguards if you like. Obviously the manufacturing of Open Hardware isn’t something individual people would do, but these days even relatively small organizations can make limited runs of certain hardware themselves. At some point in the future, 3D printing and automated manufacturing systems might actually bring the creation of Open Source Hardware to the individual, but that technology is a long way into the future. If it ever happens.

So right now as an individual, you can still support Open Source Hardware projects on places like Kickstarter, created by groups who don’t have vested interests or who act as a front for a foreign government.