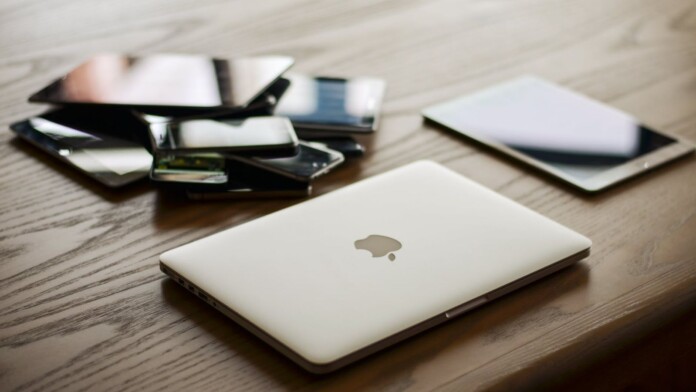 The latest macOS release, “Big Sur,” comes with some issues that Apple’s engineers and the testing team failed to anticipate. Unfortunately, some 2013 and 2014 13-inch MacBookPro models are getting bricked by the update. For those of you unfamiliar with the term, “bricking” means the devices are rendered unrepairable due to physical damage (electricity), firmware corruption, booting loops, etc.

So, for MacBook Pro owners who are stuck in a black screen with no way around it, things are understandably frustrating. There’s no way to recover the partitions, there’s no booting going on, no keyboard lighting up, and not even the fans inside the laptop are spinning. NVRAM and SMC resets were the official advice provided by Apple support to the first people reporting these problems, but they won’t do much.

That said, if you are running a MacBook from 2013-2014, just hold the update for now until the situation clears up. This is not to say that everyone using that model is affected by the update, but it isn’t worth the risk for a product that is no longer covered by warranty. Apple may announce the coverage of the repair cost for the affected products, but this hasn’t been done yet, so you can’t rely on the assumption.

An unofficial solution that was posted on Apple forums is to remove the IC chip from the HDMI port, but Apple hasn’t confirmed this. In any case, removing electronic parts from within the laptop shouldn’t be something that the users are to resort to. The person reporting it claims to have been able to recover the data, so the issue is allegedly just physical damage on the I/O board.

Others are laying out a software-based solution on Reddit, which contradicts the above reports, but it’s equally plausible anyway. Until Apple figures out and shares the specific nature of the problem, we can’t be sure about the source, and you should stay on the previous macOS version.

These models were barely eligible for the Big Sur upgrade, and this is maybe the last one they’ll get. Late 2013 iMacs with i7 processors, SSDs, and 16GB of RAM have been excluded from Big Sur, so 2013 is about the point of the updating threshold this time.