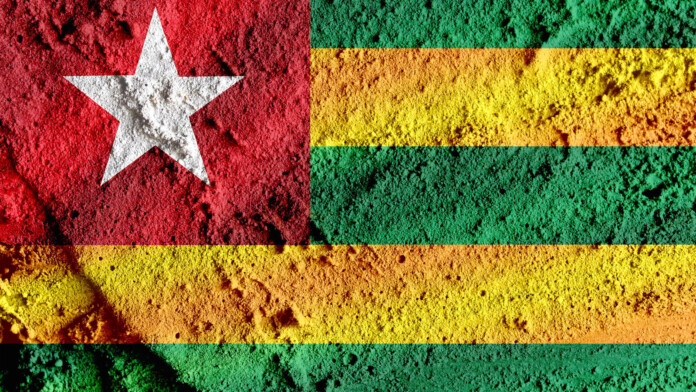 The NSO Group is revealed to be involved in yet another case of being on the wrong side of history. Its spyware tool “Pegasus” was confirmed to have been deployed in Togo, targeting people who fought for reform in the country.

The latest revelations come from a Citizen Lab report. The company claims to have evidence of the direct targeting with NSO spyware of the Bishop Alowonou, an influential Togolese Catholic priest, the prominent politician Elliott Ohin, and the mayoral candidate Raymond Houndjo. All of this culminated in the period right before the 2020 national election, when the government intensified its authoritarian practices.

The current president Faure Gnassingbe has been at the helm since 2005 – when he replaced his father, who was ruling the country since 1967. The succession was engineered and supported by the Togolese Armed Forces, and the international community considers it a coup d’etat. Every time elections were held, numerous people made claims of fraud, and the European Union even suspended aid to Togo as a result.

The Freedom House has labeled Togo as “Not Free,” and a relevant U.S. State Department report that came out in 2010 talked about serious and long-standing human-rights problems, violent repression, and mass surveillance. 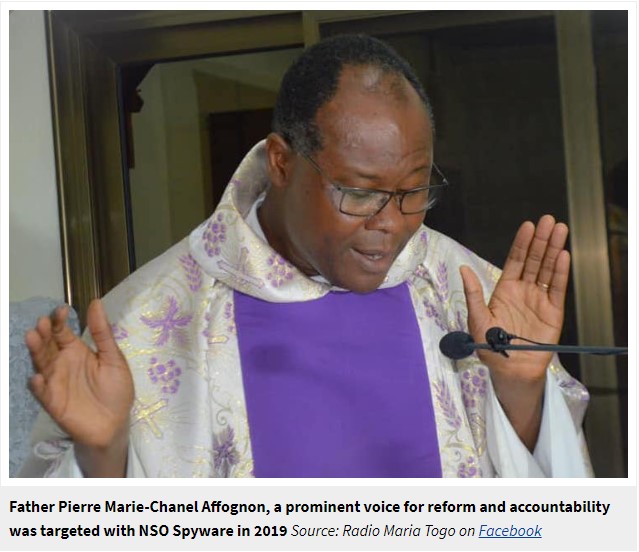 The religious and secular persons mentioned above are among the few fighting for the resuming of Togo’s transition to democracy, something that has remained stalled for 15 years now.

Citizen Lab reports that these individuals were spied upon via NSO tools between April and May 2019. But spying wasn’t the only problem for them. The local media reported fake news around these persons with every chance they got, essentially downgrading their personalities or even altering their message. Notably, the NSO tools gave the regime the chance to launch disinformation campaigns when their targets were away from the country or out of reach.

Back in 2018, Citizen Lab released another report called “Hide and Seek,” revealing that someone was using Pegasus to spy on people in Togo. The researchers found political motivation and links to the Togolese government back then, and the websites used for the infections were targeting religious groups. That said, this new report seems to be a continuation of the same practice, as the opposition to the Togolese regime remains more or less the same.

The NSO Group is enabling this digital repression, and fuels controversy around its name and role in the global sociopolitical scene. For once more, they are shielding oppressors against people who rightfully rise to claim their freedoms, keeping entire nations in the dark as a result.