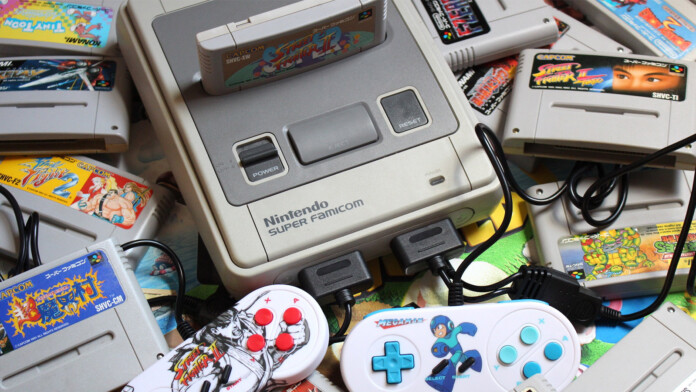 Game developer Nintendo is not taking too kindly to websites that offer the company’s retro games for free via emulation services. Three popular websites have already been shut down by the Japanese game company, and more are being targeted. A complaint against TheISOZone was filed in a federal court in Arizona for copyright infringement and trademark infringement.

TheISOZone has decided that it will be stopping its services. Nintendo does have a fair view of the matter and using ROMs does amount to piracy, however, there are no legitimate means of playing retro games without using emulators. Even if users do purchase the games, they are often purchased through second-hand markets, which does not generate any revenue for the publishers. Moreover, the old consoles, arcade machines, and handhelds are no longer in production, making their acquisition extremely difficult even for enthusiasts.

While TheISOZone may be asked to pay for damages, Nintendo is unlikely to be able to prove that emulation does indeed cost monetary loss or damages. With retro games being brought back by Nintendo through the Super NES Classic and old titles being published on the Nintendo Switch, old games are finally playable again by the masses through legitimate means. With the official availability of retro games now being a reality, ROM websites will have a harder time defending their stance. 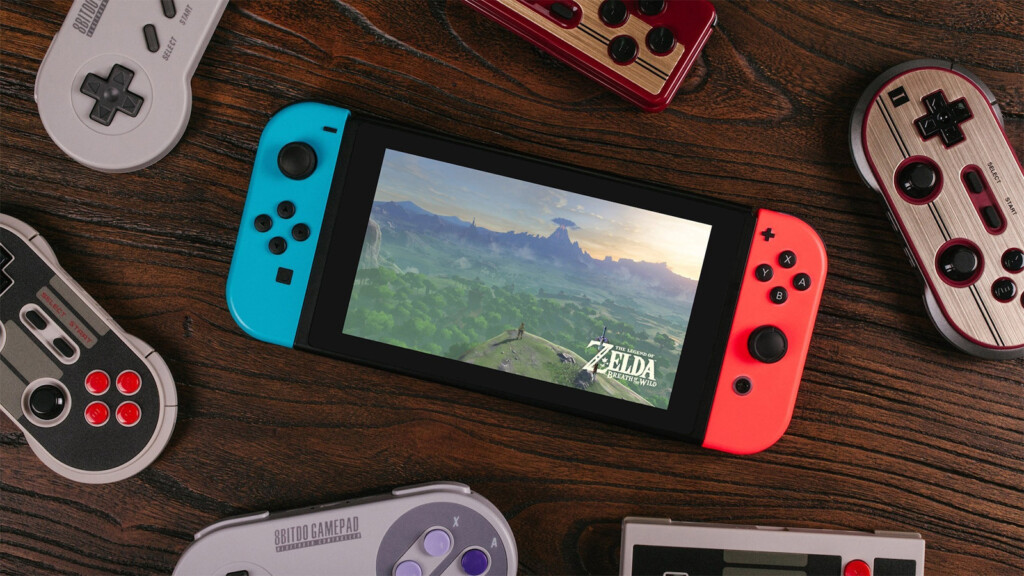 TheISOZone has some business ideas that involves pleasing copyright holders while also offering retro titles to consumers. The company does not want to reveal its plans and simply stated they would be pursuing it eventually. Representatives of this website have issued a statement saying:  “We think the webmasters of retro ROM sites should come together and work with the copyright holders. It does not have to be this hard – and criminals should not be made out of passionate enthusiasts.”

What do you think about Nintendo’s decision to take down ROM websites? Let us know in the comments below. Also, to get instant tech updates, follow TechNadu’s Facebook page, and Twitter handle.