Nintendo Compels Google to Remove Piracy-Enabling URLs from its Results 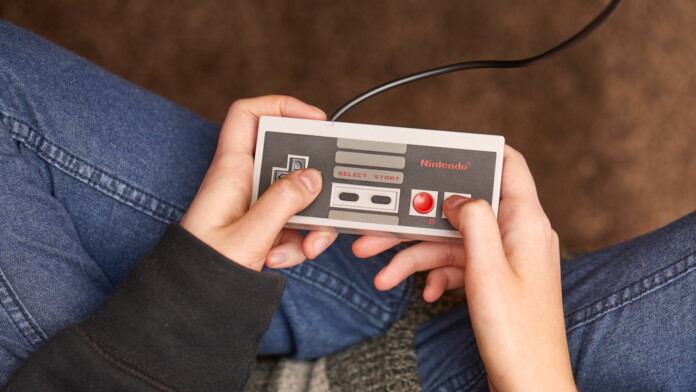 Nintendo thought that instead of taking every person who owns a pirating website on the court, or even sending regular DMCA notices, they could just flood Google with anti-circumvention complaints and have them remove the links from their search results. These complaints are used to indicate cases of circumvention of technological barriers, usually placed by rightsholders to prevent pirates from illegal distribution of copyrighted content. In the case of Nintendo, it is ROM hosting websites, or channels that distribute game OST music, cracked games, console unlocking software/firmware, etc.

Nintendo has been fighting piracy with particular fury in the past couple of years, and they even operate a dedicated “anti-piracy department” that is responsible for the development and carrying out of effective enforcement strategies. In the past months, the world-renown gaming software and hardware maker has faced the issue of geoblocks. The company won blockage orders on UK courts, but people continued to pirate the stuff they wanted by using VPN tools that changed their IP addresses. Instead of pouring more money into this process, they decided to do the trick through Google, and have the URLs removed from the search results globally.

This resulted in the generation of thousands of anti-circumvention complaints that were sent to Google, targeting thousands of copyright-infringing websites. The game maker flagged the URLs for violating DMCA’s anti-circumvention provision, so Google is compelled to wipe them from its results. Of course, people may still access the domains by entering the URL manually or through a saved bookmark, as Google won’t block anything. However, usually, when something doesn’t pop up on the search results, the majority of people deduce that it has gone offline.

This time, Nintendo focuses on Team-Xecuter (again), Newegg entries, legitimate stores, and URLs that promote and direct visitors to resellers of circumvention components (software flashcards, chipping firmware, etc.). Examples include usachipss.com, mod-switch.com, mlgames.net, and funnyplaying.com. The owners of these websites haven’t been notified by Google and won’t be given the option to dispute the takedowns. The anti-circumvention notices method is one that’s gotten very popular with the RIAA lately, and even scammers who pretended to be MPAA in order to remove antagonistic pirating platform links.