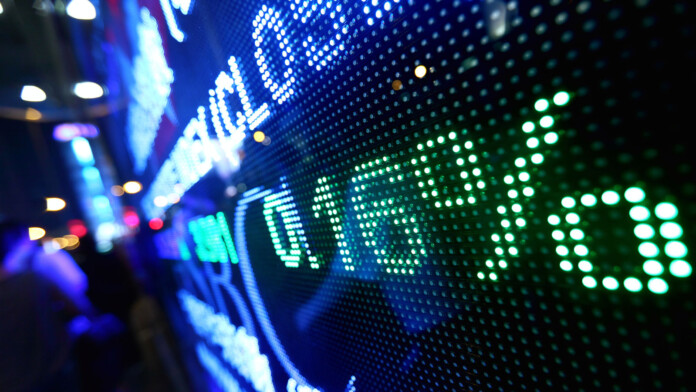 The stock market of New Zealand has gone through its second consecutive day of interrupted operations, and according to the official reports, the trouble stems from DDoS (distributed denial of service) attacks launched from overseas. This means that investors have trouble connecting to the NZX exchange, and the trading has been halted as a result.

This is a grave situation for New Zealand, as the stock exchange enables businesses and individuals to access the capital, invest, contribute to liquidity, support equity markets, enable economic growth, and provide transactional safety.

All in all, one cannot go without an operational stock market for long without having to face severe consequences, and a second consecutive day of disruption is far from being considered the ideal investing environment. The officials didn’t give any technical details about the DDoS attack, which impacted the NZX network.

Still, experts in the country commented about what happened, calling the strike “very serious,” featuring “a rare level of sophistication and determination.” Also, the fact that security teams are currently working from home isn’t helping when you try to defend DDoS-ing and mitigate the effects of the network overload.

A side effect that one cannot avoid in these situations is the security concerns that arise from the incident. Investors and businesses are expectedly losing their trust in the country’s exchange market, fearing the worst. For now, NZX ascertains everyone that their systems have been restored and that investors should have no trouble with network connectivity during tomorrow’s trading window. Considering the alleged level of sophistication reported from local sources, nobody can be confident that everything will go well tomorrow.

DDoS attacks are changing in nature, volume, and frequency, and they are getting increasingly hard to manage. Even when the defending entity is prepared for DDoS events - in this case, the NZX exchange - filtering the flood of incoming data and requests remains challenging. Today’s stock exchanges offer a more open and accessible trading space, absolving people from having to maintain ties to physical locations, but this has obvious disadvantages.

As for why hackers target New Zealand, DDoS-ing a neuralgic entity like the stock exchange could be the work of hackers from national “enemies” like North Korea, China, and Indonesia, or just people who find amusement in causing disruption.