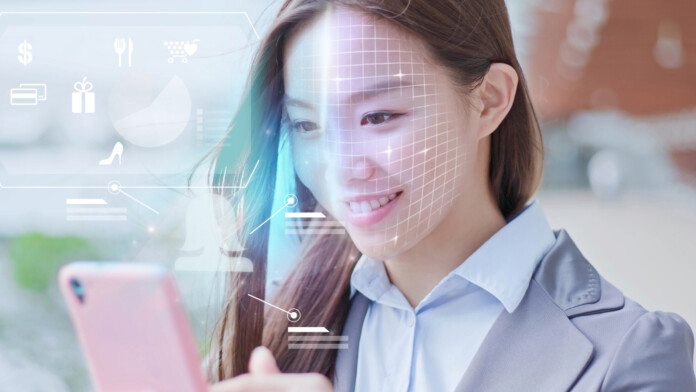 The Chinese are again at the forefront of the dire developments for people who value their privacy, as they have decided to make facial recording an absolute requirement for anyone who would like to get a new phone number (SIM card). While it is common to register your real name by using an identity card if you want to get a new SIM almost anywhere in the world, taking things to the next level and asking for a mandatory face scan is something that only China could pioneer at this moment.

As reported by the CNN Hong Kong, the Chinese government is looking to lift any path to keeping your anonymity for the citizens, whether it concerns users of online services or just people who are walking down a public street. With the Chinese population which uses their mobile devices to access the internet reaching about 65%, the government is initiating an effort to associate all 850 million people with facial recognition records. For now, the law requires only the new subscribers to go through this additional identification process, but in the future, the government could very easily extend this requirement to all mobile phone number holders.

Obviously, this new demand has caused stir and agitation to the few people who see their rights getting smashed by the local political regime. Researchers, academics, scientists, advocates, and activists all agree and warn the public about the ramifications that these large-scale facial scans could have. Simply put, we’re talking about the dawn of an age of blatant mass surveillance, and almost nobody in China seems to take this for what it really is. Part of the reason behind this social apathy is that China has been pushing the developments in this field forward for decades now. That said, being monitored has been embroidered in society’s norms, nullifying their response to anything that violates their privacy rights.

Remember, in February, we covered the news about 2.5 million Chinese citizens having their facial recognition records leaked online due to a mistake by a local expert “SenseNets”. This incident didn’t cause any form of opposition from the public or even the affected individuals, and the state didn’t punish SenseNets. More recently, we discussed a new 500-megapixel camera that was developed by a Chinese university, and which is able to scan the faces of people in crowds, capturing images from afar. That said, this latest development is just another piece falling into position at the puzzle of privacy rights violations in China.