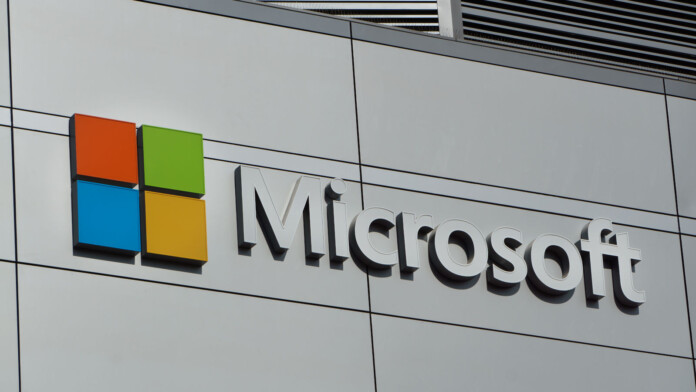 Microsoft is reportedly working on a new app manager for Windows 10 that could enable the users to have more control over the running processes. The OS could get a new feature for its "Apps & Features" section of Settings that would resemble Task Manager, but it would act smarter and be more useful to the users.

The useful Task Manager offers a general overview of what apps or programs are running and what resources these consume in that specific moment, but it does not allow users to access more information about them. What this new feature would do besides the things mentioned above would be to actually present the apps or programs that consume most resources and then offer advice on which to shut down for a smoother experience and better optimization.

This would be the theory behind the new tool, as a report giving these new details surfaced online. What is important to note is that this is a Microsoft prototype. It was also mentioned earlier this summer by a popular Microsoft-related leaker, when we could already see that it has two columns, one for All and one for Running. The first one lists the installed and background apps on your computer, while the other obviously lists the active processes.

Just like with Task Manager, you can select and "force close" some apps, but here you are also presented with some other features, like "Modify" and "Uninstall." Another option called "Performance" lets users see CPU, Disk, and Memory usage for each process.

As Microsoft apparently attempts to augment user-friendliness, this new Settings feature would also push desktop notifications, announcing which processes use too much RAM - making life easier for less tech-savvy users.

As this prototype is supposed to be integrated on Windows 10, it seems every PC user will soon have the chance to test it. But, as with all things that are in testing, there is no guarantee that we'll actually see it come to be.