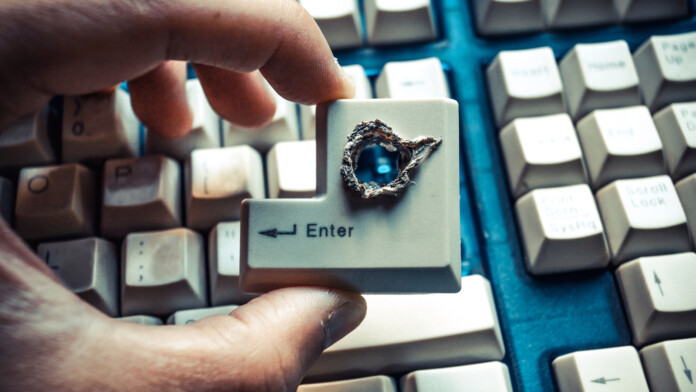 The various US governments that took the wheel since 1993 have always flirted with the idea of planting backdoors in consumer devices, and where they failed in pushing the agenda in front of everyone’s eyes their intelligence services succeeded in covering the need, at least by up to a point. However, times have changed, people gained access to end-to-end encryption software for their communications, and the FBI and DOJ (Department of Justice) started to get more vocal in their complaints about their inability to “catch bad guys” hiding behind this technology.

Where the FBI saw criminals though, software developers saw the users’ right to privacy, so the debate remained strong but the administrative side couldn’t enforce their ways. Thus, they are now ready to propose a new bill through the Congress, entitled “Eliminating Abusive and Rampant Neglect of Interactive Technologies (EARN IT) Act”. What this bill aims to do is to lift the “Section 230” provisions which concern the protection of online free speech. EARN IT suggests the formation of a commission consisting of 15 experts in internet crimes against children, who will decide which internet companies adhere to their set of “best practices” and which don’t.

The companies that don’t will have to hand over the identities of any users that use their online platforms as these individuals will now be responsible for their own posts, and not the hosts. Experts believe that one of the pillars of the “best practices” will be the provision of an encryption backdoor. The bill doesn’t mention this part clearly, but those with experience in the field consider it almost certain. Even if the whole encryption clause is left out of the bill, requiring internet companies to get approval from a special commission to operate is something that we’re used to seeing in oppressive countries, and not the United States of America.

The mix of the commission proposed by the bill is one that raises more concerns instead of palliating them. Nine out of the 15 members will come directly from law enforcement agencies, two will come from private organizations, while four will be IT experts. So, there are no experts in privacy protection or freedom of speech. As most are members who will be actively employed by law enforcement agencies, there will always be a majority focused around lifting people’s privacy in the name of justice, so the commission may always request encryption backdoors no matter what the four IT experts believe, or consult, or vote for.