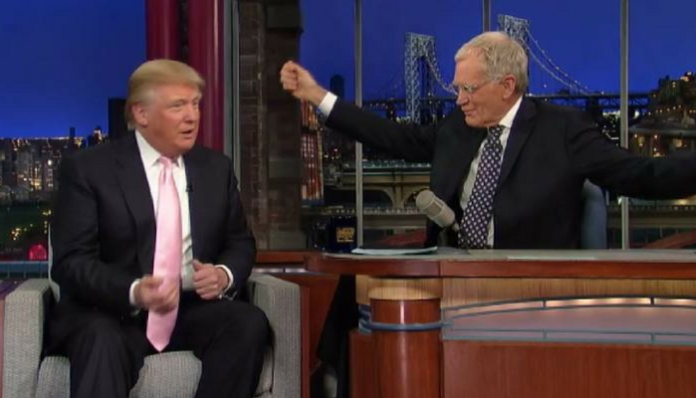 Some inside sources have come out with information that Netflix might just be in their early stages of development to start a news show. All though it won’t be your regular news service, the format might be similar to that of CBS’s “60 Minutes” or ABC’s “20/20.”

According to the source, “Netflix has spotted a hole in the market for a current affairs TV show encompassing both sides of the political divide and are seeking to fill it.” He further adds, “Netflix is proceeding with caution over this because they’re well aware that most new current affairs show underwhelm and are expensive,[…]They want to make their show economically viable without compromising the production costs and newsgathering operation.”

The media streaming company has set a massive $8 billion budget for 2018 and is set to fund over 700 shows and films. It is only natural to think that Netflix might be considering to try out their hands at a news show. Afterall, with the current Trump government, the news cycle has become somewhat biased, which creates a scope to revive the genre.

Some of Netflix’s moves that point to a possible news show in the future involves around the company signing up comedians such as David Letterman, Joel McHale, Michelle Wolf, Norm MacDonald, and Hasan Minhaj. Also, just last week Netflix was in talks with former President Barack Obama to produce a series of high profile shows.

Apart from all the above-mentioned names, even Lord Andrew Adonis, who is the former U.K. cabinet minister and a high-profile Brexit oppositionist has taken to Twitter and requested Netflix to, “set up a sharp, balanced news service.”

Now, Netflix themselves has remained quiet on the topic and didn’t respond to any inquiries involving the same. However other personalities are voicing their opinions, with some being all in for a Netflix produced news magazine show, and others displaying a less optimistic outlook.

There are reports about Putin planning to propose a hackers exchange deal to Biden during their upcoming meeting.The U.S. President is under...
Read more
Streaming

How to Watch US Open Golf 2021 Online Without Cable

The eagerly awaited US Open Golf tournament makes its return this weekend, and some of the world's best golfers will be in...
Read more
TechNews