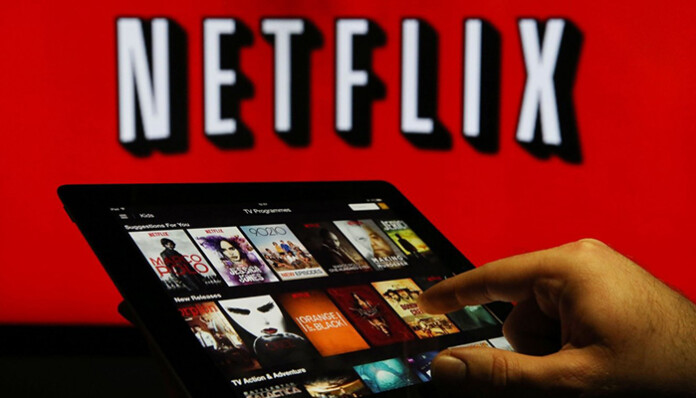 Netflix, the most popular video streaming service, began as a platform to watch old TV shows and rare movies. It was like Blockbuster, but for the internet. The company has come a long way and currently houses hundreds of movies and TV shows, not to mention many Netflix originals.

At first, Netflix made some major deals with Sony and Disney to improve their offerings. Afterward, they started their own production of original shows, like “Stranger Things” and “Black Mirror.” As a media streaming platform, its primary focus has always been improving its offerings. To do this, they have not only been busy acquiring certain titles, but they have also invested in producing exclusive content of their own. As of 2017, Netflix’s budget for creating content has become so huge that it has even crossed the likes of Viacom and gaining on Disney.

In total, Netflix has spent nearly $6.3 Billion for non-sports video programming in the year 2017. And this number is only going to increase in 2018. According to reports from Bloomberg, Netflix plans to spend $8 billion on programming in 2018. The money will be focused on curating new original movies, some teen dramas, and to acquire intellectual properties and merchandise. The company is set to release around 80 original movies this year, a feat which isn’t be matched by the likes of Disney, Warner Bros., and Universal Pictures combined. Granted most of the originals are going to be low-budget films with the occasional higher-budget fare in the mix like Bright, starring Will Smith.

Netflix is also in hopes of winning the hearts of viewers in Europe, Africa, and Asia, for which they will be producing shows targeted at these audiences. Furthermore, the company is also taking on several anime projects and Scandinavian thriller shows. Netflix will also be busy in acquiring new publishers, producers, and new writers to work for their platform.