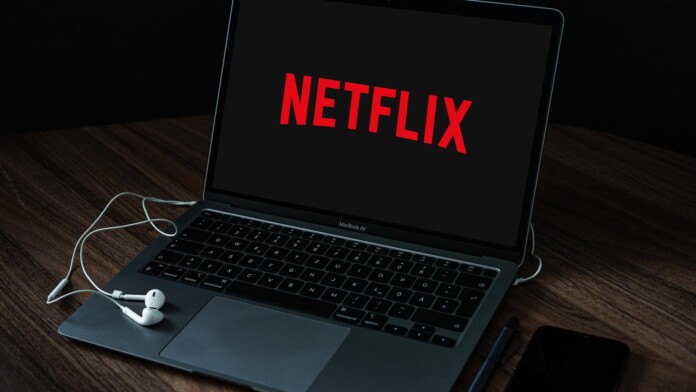 In protest of Moscow’s invasion of Ukraine on February 24, 2022, Netflix has suspended its services in Russia. The streaming giant now joins a growing list of entertainment companies and Hollywood studios that have severed ties with the nation. While it boasts around 222 million subscribers globally, Netflix has less than one million subscribers here.

“Given the circumstances on the ground, we have decided to suspend our service in Russia,” a Netflix spokesperson told Variety. However, the company did not clarify what would happen to the existing subscriber accounts. Netflix also said it would pause all future projects and acquisitions from Russia. It has kept on hold four Russian originals that were in the works, including a Dasha Zhuk-directed crime thriller.

Even though it is one of the biggest streaming platforms in the world right now, Netflix is a minor player in Russia. The company was launched in 2016 here and operated through a service provider agreement with the country’s National Media Group. Major streaming services are required by Russian law to air 20 national propaganda channels, and Netflix refused to comply.

Netflix also recently announced that it would make its 2015 documentary Winter on Fire: Ukraine’s Fight for Freedom available to watch for free.