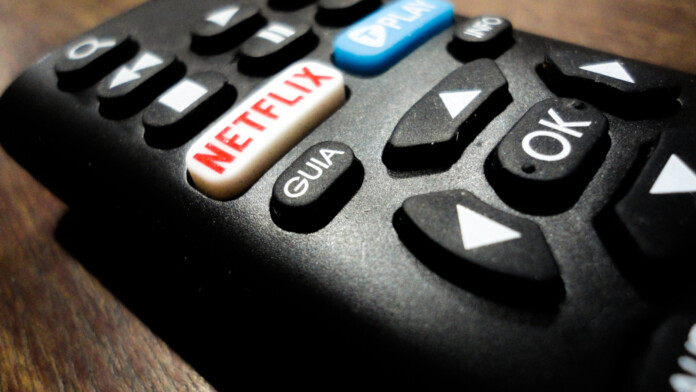 Netflix will drop support for various smart TVs and streaming sticks, starting on December 2, 2019. The app of the popular streaming platform is already warning users about the imminent deprecation, so they have a month to go before they will no longer be able to consume content via their devices. If you have gotten no warning, it means that you are good to continue using your device for at least another year.

The truth is that Netflix is not taking an aggressive approach here, as the devices that are being dropped are pretty old. For example, the support for the very first Roku models is ending this December. This is the original Roku and Roku HD, so people who are still using them will have to rely on an older version of the Netflix app and stay with it until it isn’t serving any content. Other models that are getting dropped are Samsung Smart TVs from 2011 or earlier, and Vizio Smart TVs that were built in 2015 or earlier. Toshiba also confirmed that their pre-2011 products will see the end of the road here.

This is not done randomly, but is based on the power of the hardware that is inside these devices. Netflix wants its users to continue to enjoy their services seamlessly, so there’s a certain level of minimum acceptable requirements. As the streaming content is entering new quality territories, older hardware is having trouble keeping up with the performance requirements. Until now, people have been focusing on the internet speed, thinking that this alone is what Netflix needs to perform well enough. While the internet speed is true of a primary importance when it comes to streaming bandwidth, the hardware like the RAM and the CPU also need to pack and punch.

The good news for everyone who has received these warning messages by Netflix is that the Black Friday offerings are just around the corner. If you’re looking to buy a new TV set that will upgrade your watching experience, check out our list with the best TV deals as they were hand-picked by our experts. If it is streaming sticks you’re after, you may check out our list with the 15 fire tv deals you can get right now on Amazon.

Are you getting a new streaming set this Black Friday, or are you waiting for the holiday? Let us know in the comments down below, or on our socials, on Facebook and Twitter.