Netflix Believes VR To Be For Gaming And Not Video Streaming 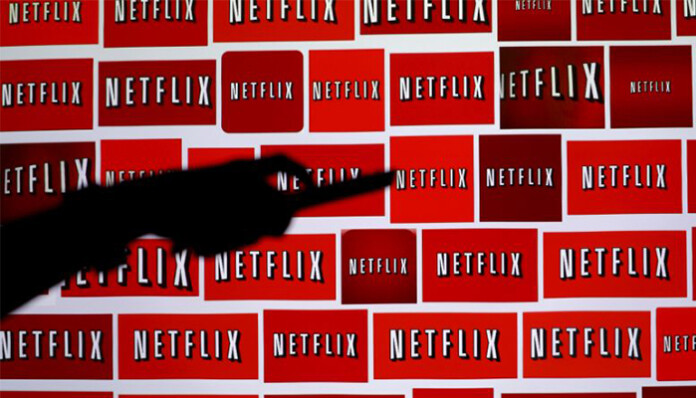 Since the inception of VR, many people took to believe that it was the future of entertainment. Current advancements in the technology, though a bit slow, point to that scenario. However, Netflix is of the opinion that VR is better suited for gaming-based entertainment rather than video streaming. 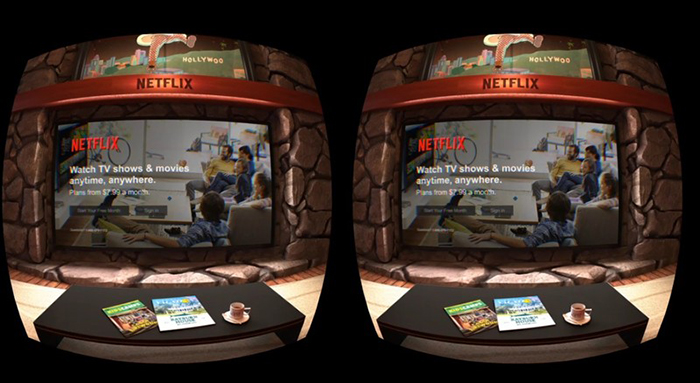 For all the VR enthusiasts, Oculus Rift seemed like the perfect device. However, the price tag was too heavy to bear. Luckily, mobile VR made a good enough alternative for those people. Mobile VR headsets like Google Daydream and the Samsung Gear VR made virtual reality much more accessible at cheaper rates, albeit they delivered a limited experience. Now, Netflix was one of the first companies to take full advantage of the mobile VR experience and came out with their VR app back in 2015. But since then, it hasn’t received much attention from the company. Netflix’s laid-back attitude towards its VR fans has stirred up some frustration from their users. However, the company’s CPO Greg Peters commented that the medium is more attune for gaming, rather than for a laid-back video streaming experience.

He then goes to focus on how NBC Sports did a VR stream of the 2018 Winter Olympics, which proved to be a tedious experience for the viewers. Indeed, the problems are due to limitations in the hardware, and so Peters added that the technology is currently in its early stage and said: “Netflix is only focused on seeing how VR systems evolve at the moment.”

As of now, the Netflix VR app sits on the Google Play Store with a 2/5 star rating and 1659 total reviews filled with complaints regarding a buggy interface.