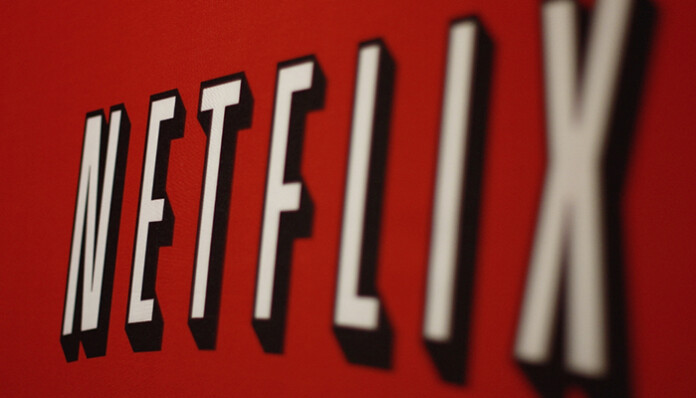 Netflix and Amazon Prime Video, two premium video streaming services, are trying to establish a foothold inside the Indian open media market – currently, the largest in the world with a demographic of over five hundred million Internet-connected smartphone users. This news comes several days after TechNadu reported on the potential of media streaming in India.

Netflix is coming out with their original series Scared Games based on a novel by Vikram Chandra. The series is meant to be a prestige show that will establish the company amongst Indian audiences, as did House of Cards which debuted in the US back in 2013. The company is also set to release three more Indian original series by the end of this year.

Netflix’s strategy does seem good; however, they came to the field a year too late. Amazon Studios made their mark on Indian soil last year when they released their first Indian series in July – Inside Edge. Apart from that, the company also launched the popular thriller – Breathe, which has also started airing its second season.

Amazon is aiming to come out with over 17 original programs that will be available in different regional languages, for different native speakers. This is the second problem that Netflix is going to face. Since their prestige show will only air in English, they will lose the opportunity to connect with a lot of potential viewers that only speak in their native tongue.

However, despite the fact that only a narrow elite segment of the Indian society converse in English and Hindi, Netflix is only interested in targeting this demographic. The company’s subscription prices are higher than that of Amazon which suggests they will be the revenue leaders as they serve the cream layer of elites.

On the other hand, Amazon’s strategy is pretty similar to what they have going back in the US. Amazon Prime services aren’t restricted to merely TV content as Netflix and can hook Indians into their online ecosystem with more options, and greater ease. Amazon Prime users not only have access to Amazon Prime Video but also to Prime Music, exclusive Amazon deals and much more. These extra features might tip the scales in favor of the e-commerce giant.