India Is All In For Online Streaming And OTT Services 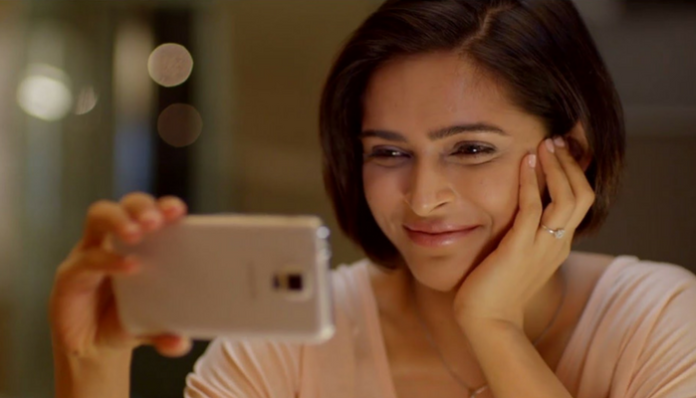 Streaming services in India such as Youtube, Hotstar, and Netflix, are all seeing an influx of new users every day. Out of 1.3 billion population for the country, a third of them owns a smartphone. Furthermore, with cheaper and faster mobile data, made accessible by billionaire Mukesh Ambani’s Reliance Jio Infocomm Ltd., the transition to streaming online media seems inevitable.

According to a report by EY India and FICCI on the media and entertainment sector, it is expected that the revenues for films will hit a margin of about Rs. 19200 crores, whereas digital revenues will gain a high of Rs. 22,400.

Online video streaming saw a growth of 64% from 2016 to 2017, where over 250 million people watched videos online. This figure is expected to reach 500 million by 2020. Also, another EY report shows that entertainment amounts to over 31% of all searches made online.

The media streaming services in India like Hotstar, Netflix, and Amazon Prime Video, among many others are definitely to profit from the current trend. They are also trying their best to make the most of the situation. Current data shows that Indians prefer content provided in their local languages. They also like to consume media that is relatively new or “trending.”

Taking this information into account, the streaming services in India are planning to release specifically curated content for the local markets. Netflix has already planned to launch around five original Indian TV shows. Reliance’s Big Synergy headed on the same path along with other mainstream production houses, such as Balaji, Shemaro Entertainment, SaReGaMa and so on.

Telecom operators are also planning to launch their own OTT services, a few of the popular ones being, Airtel TV, Vodafone Play, and Jio Movies. These platforms also have their fair share of subscribers, most of them obviously being the users of the telecom service provider.

However, there are still plenty of challenges that befall these OTT platforms. Even though the average internet packs are now cheaper and faster, they are not fast enough for optimal video consumption. Then there is the problem of complex intellectual rights, risks of piracy, and the fact that cable TV is still cheaper than OTT services.