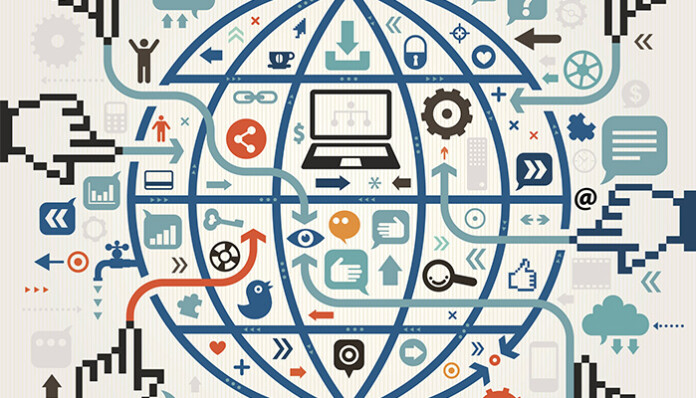 Last Thursday, The Federal Communications Commission (FCC) voted against the existing Net Neutrality rules. Many of us have hoped this wouldn’t happen, which is why the latest development came as a shock. Still, you need to know that this battle is far from over. There are very strong opponents to the FCC who still believe that the Internet should be the same for all users. So, let’s take a closer look at the Net Neutrality repeal vote and what’s comes after that?

What Is Net Neutrality: The Basics

In 2015, a set of rules were appointed to monitor Internet Service Providers. The goal of these rules was to force ISPs to offer the equal service quality to their every customer. In case you don’t know, ISPs are no longer standalone players in this industry. They are owned by major corporations who also own media streaming websites and TV channels. Therefore, some ISPs were able to limit your Internet connection to a competitor’s website. Naturally, you don’t need buffering when you’re watching Netflix, Hulu, or Amazon Video. This is unfair to everyone involved in this process. The set of Net Neutrality rules were meant to stop this and they were doing this for a while. 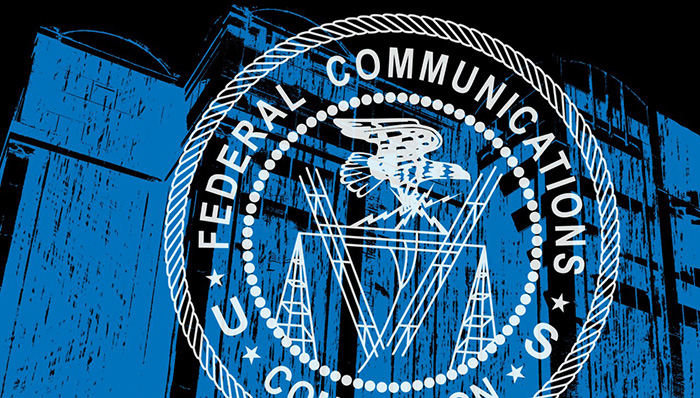 As you can see, it seems almost unimaginable to allow companies to intentionally block access to certain websites. So, you must we wonder what’s that all about the Net Neutrality repeal vote? How is it possible that the FCC dismantled those perfectly good rules? Read on.

The biggest argument for dismantling the original Net Neutrality rules is that the regulations limit investments in infrastructure. Apparently, these rules where leaving Internet users in the US with limited choices for Internet service. It’s also very interesting to take a look at the evidence of these claims. The FCC decided to cite studies that show the decline of 3% when it comes to investments in Internet infrastructure in 2015; and additional 2% in 2016. These same studies showed that ISPs needed a lot of time to start offering new services like media streaming and home-wireless plans. However, this seems like bogus information.

As WIRED reported a few months ago, ISPs have actually increased their investments during 2015 and 2016. Those who had to cut back on investments never mentioned the Net Neutrality rules as the main reason. It’s clear that the FCC is far from being objective and that you, the customer, will suffer the consequences. The Net Neutrality repeal vote is beneficial for major media companies and no one else.

Very soon, broadband providers will be able to block websites and force you to pay extra to access them. However, the biggest ISPs are saying that there’s nothing to be worried about. AT&T, Comcast, and Verizon have promised to keep the Internet available to anyone – without blocking or throttling. At the moment, to only way to fight against this is by using VPN applications.

The most probable scenario is that this case will move to the courts. Advocacy groups, such as Free Press, will try to face the FCC and challenge this institution’s decision. Their biggest proof is that the commission’s decision actually violates federal laws that prevent companies from making arbitrary regulations.

What are your thoughts about the Net Neutrality repeal vote? Have you expected this to happen? Let us know in the comments section below. Also, tell us how you plan on fighting upcoming limitation imposed by Internet Service Providers?