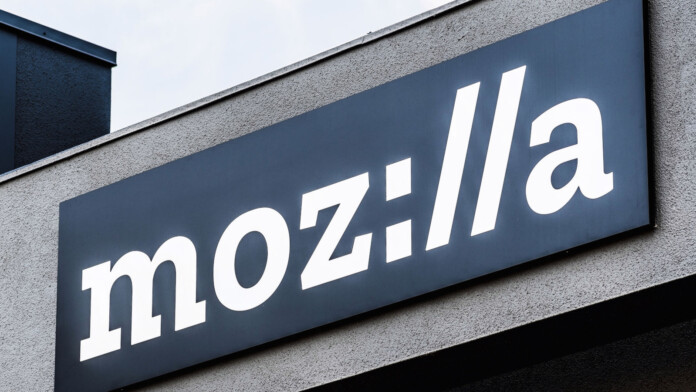 Back in September 2019, we covered the exciting news about Mozilla preparing a private network solution for Firefox and having IT expert Cloudflare as a collaborator in this effort. Since then, a lot of beta-testing has taken place, bringing the VPN in a form that Mozilla is proud of. Today, the internet company has announced the launch of “Mozilla VPN” for US-based users, while the rest will have to wait for a little while longer (hasn’t been determined).

Mozilla reports that during the beta-testing period, 83% of the users who participated reported that they felt safer and more independent while browsing online. Another 70% reported feelings of empowerment. This was a clear indicator of what matters for the end-users, so Mozilla is actively working on strengthening these feelings for the faithful fans of the Firefox browser. Hopefully, the Mozilla VPN will help the company make a comeback in the browser market, which has been increasingly dominated by Chrome and Chrome-based browsers.

However, Mozilla VPN isn’t only about Firefox. In the next couple of weeks, Mozilla plans to spin a standalone product so that users of other web browsers besides Firefox will be able to enjoy the newly launched anonymity-protection network. Mozilla promises amazing performance at no expense of data encryption power. Another key selling point of the Mozilla VPN is its ability to limit what advertisers get to know about you by scrambling your digital footprint with large volumes of fake hits.

If you got all primed by this news, you might want to wait a while until our detailed review of the product comes out. Mozilla’s privacy policy will be an interesting investigation point, as the project has just exited the beta testing stage, and so many things are bound to have changed in the relevant document. We trust Mozilla as an organization, as they have proven their ethical conduct many times in the past. Still, we need to see what data their VPN is configured to gather before we can make any open suggestions.

If you want to jump aboard right away, Mozilla VPN is available for Windows, Android, and iOS, covering up to five devices at a subscription cost of only $4.99 per month. The pricing model will be revisited in the near future, so you may want to grab the alluring offer now that it stands.