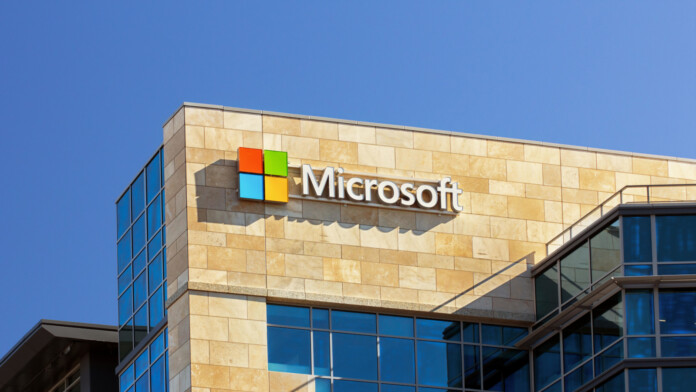 Microsoft has confirmed the existence of multiple 0-day exploits on the Exchange Server that are being actively used by an actor called “HAFNIUM.” This is a group of hackers that primarily targets US-based entities and is believed to be supported by the Chinese group supported by the state.

While the attacks appear to be limited according to Microsoft, they were very damaging, as the hackers may have accessed email accounts through compromised Exchange servers, could have installed malware, and may have planted web shell backdoors to help them move around.

If you’re unable to apply the fixing patch right now, you may apply the mitigation of setting up a VPN to separate the Exchange server from external access. Note that this will only stop the first step of the attack, which is to establish an untrusted connection to Exchange server port 443. Still, it may be enough to cause a disruption. If the attacker has already compromised your server, though, this mitigation won’t make any difference whatsoever.

Thus, if you are an Exchange server admin, consider the above signs of trouble and actively scan your log files to detect any indicators of compromise. If you see any ZIPs, RARs, or 7z files on C:\ProgramData\, consider your data exfiltrated. According to Microsoft, the actors like to download the Exchange offline address book, so they grab organization and user information too.

If you find that you’re already under attack by HAFNIUM, check out this piece to figure out how to develop effective defending mechanisms. The most urgent action to take right now, though, is to update all externally facing Exchange Servers.

Finally, according to a blog post by Volexity researchers, who were the ones to discover these attacks and report them to Microsoft, the first signs of active exploitation of the aforementioned flaws appeared as far back as January 6, 2021.