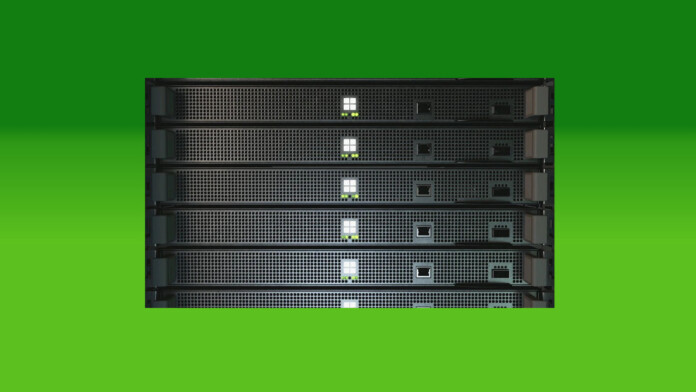 Microsoft’s new “Project xCloud” game streaming service has opened up for beta testing in a selection of European countries, so people from Belgium, Denmark, Finland, France, Germany, Ireland, Italy, Netherlands, Norway, Spain, and Sweden can join in. The platform has already been under beta testing in the United States, Canada, South Korea, and the United Kingdom, so this move is expanding the beta program to a broader audience. However, Microsoft makes it clear that subscribing doesn’t automatically make you a beta tester due to the internet traffic strain that is taking place due to the Coronavirus outbreak. It means that you may have to patiently wait until you get your approval to login to the service.

“Project xCloud” offers a rich selection of mobile games that the testers don’t have to own or purchase. For as long as the project remains at the beta stage, the fifty game titles will be available without limitations, and more will be added along the way. No downloading will be required either, as all games and their assets will be streamed directly through Microsoft’s cloud servers. The only prerequisite to enter is to have a device that runs Android 6.0 or later and supports Bluetooth 4.0, an Xbox wireless controller with Bluetooth connectivity, a 5GHz / 10 Mbps (down) internet connection, and the Xbox Game Streaming app installed on the device.

Xbox “insiders” share their feedback on Reddit, where discussions about the xCloud platform unfold, and Microsoft’s engineers have the chance to figure out what they need to work on. Right now, the players show their enthusiasm with the way the platform can handle quality titles such as Devil May Cry 5, Tekken 7, Gears 5, and Forza Horizon 4, so things are going smoothly. It means that the initial timeframe for launching the new cloud gaming service remains the end of the year, although this could change. Similarly, there are no pricing details that have been revealed yet. What can be considered sure for now is that the platform will start with Android, while support for the PC (Windows 10) and iOS will come a little bit later.

With “Project xCloud,” Microsoft will join a virgin market that is currently undergoing dynamic formation, with Google’s Stadia and Nvidia’s GeForce NOW leading the way. Of course, none of the tech giants involved have presented the ultimate game streaming platform yet, and all of them have their own demons to slay.