Microsoft Acquires an AI Company To Improve Its Bots And Cortana 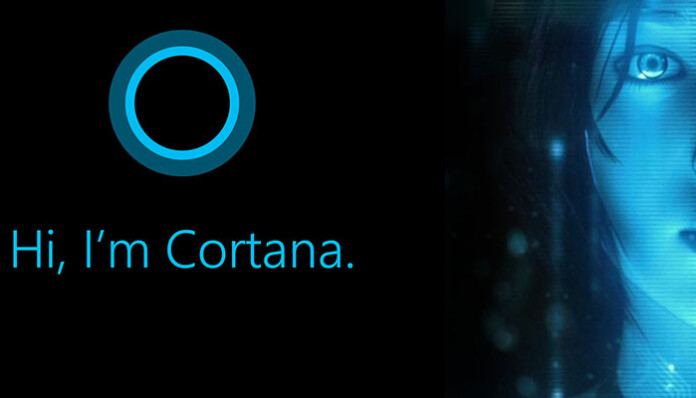 It looks like Microsoft is trying to improve its digital assistant named Cortana after Google decided to go full speed in the AI game. Let's not forget how Google Duplex caused a lot of controversies recently in this field by making some very realistic demos. Now, Microsoft is acquiring an AI company called Semantic Machines as part of its new move toward making more human-like bots and assistants.

The company in question, Semantic Machines was created in 2014 by UC Berkeley professor, Den Klein and former Apple chief speech scientist, Larry Gillick. Both of these men are considered to be pioneers in the field of conversational AI so it makes sense why a company like Microsoft would be interested in them. Along with the company, Microsoft has purchased its Azure Bot Service which is currently used by 300,000 developers.

Microsoft has already worked on similar projects while building up its own smart assistant Cortana. The company worked together with 343 Industries, which is a game development studio that created the famous Halo series. At the time, the company hired voice actress that was used in the game itself, Jen Taylor, for the voice of Cortana.

The company's smart assistant took over the entire AI from the Halo game and turned it into a real thing, including the visual effects. The news spread very quickly and many users thought that Cortana will make assistants like Siri and Google Assistant an obsolete technology. However, today we are witnessing that those predictions turned out to be less than accurate.

“With the acquisition of Semantic Machines, we will establish a conversational AI center of excellence in Berkeley to push forward the boundaries of what is possible in language interfaces,” says David Ku, chief technology officer of Microsoft AI & Research.