Merge on the Horizon: Apple Could Acquire Netflix 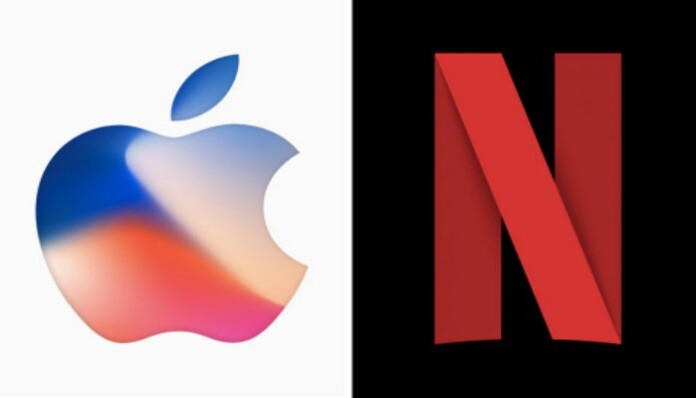 If you thought that Disney's acquisition of Fox was big news, you will be even more surprised when you hear the newest one. There is now officially 40% chance that Apple will acquire Netflix in a new merge that is allegedly becoming more and more possible.

A report suggests that the merge is now more realistic after the new tax law that has been recently signed by the U.S. president Donald Trump, according to Citi analysts. Thanks to the new tax cut, Apple will be able to increase their financial power by $252 billion, while they would require only one-third of that money to make Netflix a new addition to their tech kingdom. 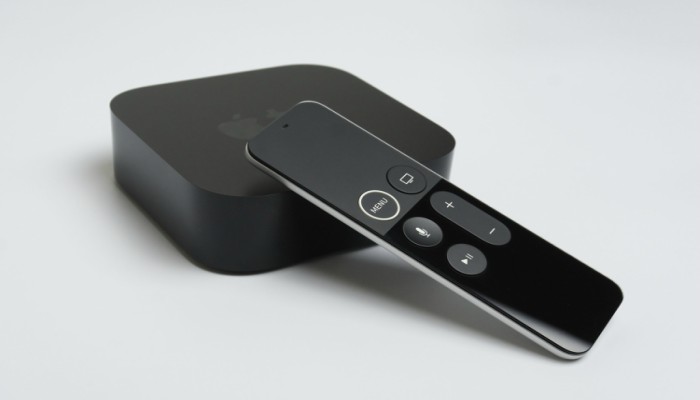 As you remember from our recently published article, President Donald Trump has signed a new federal tax law. This allowed for the corporate tax rates to be cut from 35 percent to 21 percent and enabled a one-time tax exemption of overseas cash. This move will most definitely benefit all of the top companies in the US. The question that many had was what these companies will do with all the new cash that they will bring back into the US. The most realistic answer is investment.

In case of Apple, it has around $252 billion in cash, and the great majority of that money is outside of US jurisdiction. Now that it is possible to bring all of that money back to the US, a substantial investment is what we should expect from the tech giant. That is one of the reasons why Citi analysts Asiya Merchant and Jim Suva claim that there is a 40% chance that Apple will acquire Netflix.

Why Would Apple Acquire Netflix?

What could you offer to someone who has everything? Apple, with its $250 billion in assets, is definitely a company we can say cannot get much more successful and much bigger. However, they have for a long time aspired to enter the media streaming field. They made attempts, most of which were, unfortunately, unsuccessful. iTunes was good up to a point when most of the viewers decided to migrate to other choices such as Amazon, Hulu or Netflix.

Why Citi analysts believe Apple would have aspirations to acquire Netflix is exactly for the previously mentioned reason. As they say, Apple has struggled for a long time to come up with a TV or movie service that would actually work. With iTunes, they came close, but not close enough. Apple has also put its team to the test with a new video series featuring Reese Witherspoon and Jennifer Aniston. However, creating a hit film is very different from creating top-notch iPhones. Therefore, it becomes more and more logical that Apple would want the already greatly successful Netflix in its ownership.

How Likely Is the Merge Actually?

According to Forbes, there is nothing Citi analysts could lose if their prediction proves to be wrong. They only claim there is a 40 percent chance that the merge happens. Therefore, if it doesn't, they can wash their hands and claim they believed there was a 60 percent chance of it not happening.

On top of that, Apple has already reserved $1 billion in order to create new original content and their biggest acquisition was paying $3 billion for Beats. That is why it would be highly unlikely they would expend $75 billion to buy Netflix, a move that would most likely seem highly desperate.

Netflix, with its recent superb original content, including shows such as 'House of Cards' and 'Super Natural', seems to be on the good path. With their new plans of spending $1.5 billion in 2018 on original content, it seems that we will be seeing even better content from them.

However, do you think it could be even better off with Apple? What do you think, is there a more than a 40% chance that Apple will acquire Netflix? Do you stand with Citi analysts or with Forbes? Share your opinions with us!