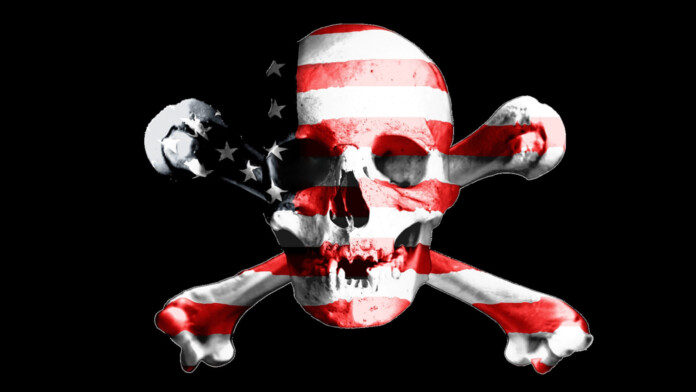 He used these streaming services on his website offering streaming options for a price. In addition, Striet also attempted to extort approximately $150,000 from MLB. His online streaming theft violation continued from about 2017 to August 2021 and cost one of the sports leagues suffered direct losses of about $3 million because of his actions.

These charges have maximum prison sentencing at five years for the first two and twenty, five and two years for the other three in sequence as mentioned above, and the man is now standing trial in Minnesota. "Thanks to this Office’s teamwork with all four major American sports leagues and the FBI, Streit has struck out on his illegal streaming and extortion scheme," said the involved US Attorney.

Individuals that don't necessarily belong to an organized group are also targeted when it comes to piracy in the US, and we have an example from last year, when a Texas man selling pirate boxes on Facebook was requested to pay $2.1 million in damages by ABS-CBN.