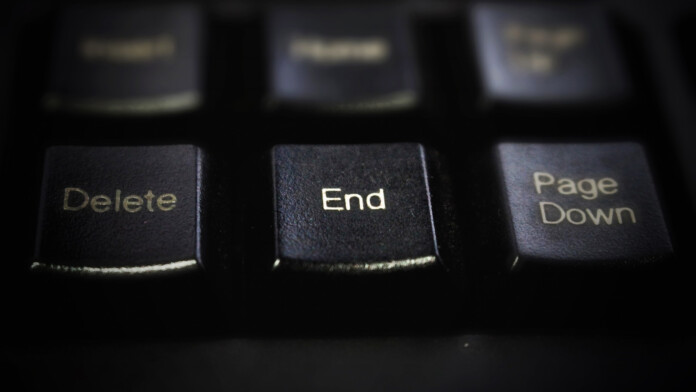 Linux Journal has announced its shutdown to its reader-base through a blog post by Kyle Rankin, titled 'An Awkward Goodbye.' All of its employees were laid off and the company has no funds left to continue in any capacity, while they hope that the website will stay online for a few more weeks, allowing the archiving of the content. The website faced trouble and imminent closure back in December 2017, but it was rescued by London Trust Media, the creator of the Private Internet Access VPN solution and the Freenode project.

As Rankin details, London Trust Media helped them get back on their feet, but unfortunately, the publication didn’t get healthy enough fast enough. When the Linux Journal was left to operate on their own financial and resource strength, they quickly realized that they were clearly not viable. Rankin goes a step further to remind us of the reasons that publications like the Linux Journal fail in the year 2019, which are the same as those that hit them two years ago. Linux is not really embraced by the people of this world, and large software companies only support FOSS projects in order to use them for their proprietary solutions and/or services.

It’s not that Linux has lost though. To the contrary, the Linux kernel is running inside 2.5 billion Android devices right now, Linux is dominating the server market, and the planet’s most powerful supercomputers are all running Linux. Even open-source software like VLC, Firefox, Chromium, GIMP, LibreOffice, WordPress, Magento, and Audacity are counting millions and millions of users. However, people don’t care about Linux, have no interest in reading about it, and they are certainly not willing to become a part of 'the ecosystem' by contributing code, debugging, or translating.

The Linux Journal was a flag that flew proudly in the center of the open-source territory, with the first issue being published back in March 1994. The magazine ceased its printed circulation in the summer of 2014, and a transition to digital publishing was attempted then. However, the popularly of the website as well as the number of subscribers steadily declined, and here we are today.

This is not the end for printed Linux publications however, as the UK-based Linux Format is still going strong after 19 years, reaching Linux enthusiasts in many countries around the globe every month. Another printed publication with an international reach and a monthly frequency is the Germany-based Linux Magazine, which was also founded in 1994.

Are you a Linux enthusiast who likes to read FOSS magazines? Share your comments in the section down below, or join the discussion on our socials, on Facebook and Twitter.