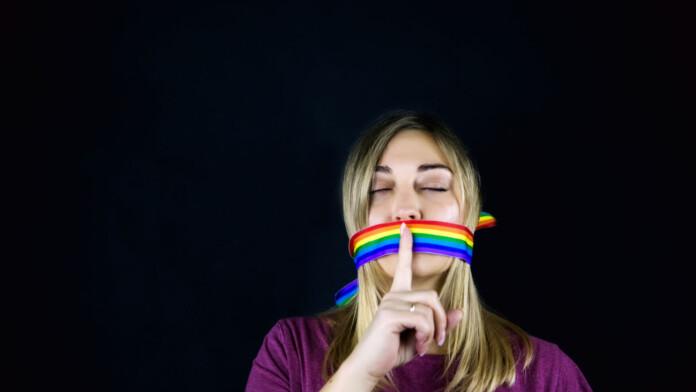 LGBTIQ (Lesbian, Gay, Bisexual, Transgender, Intersexual, Queer) content online isn’t a stranger to censorship – even in progressive countries where it’s not illegal to belong to or promote “the rainbow,” people find that acceptance can never be taken for granted. When it comes to countries that are known for maintaining a hostile stance against the advocation of human rights in general, the situation is pretty dire, with active ISP-level censorship taking LGBTIQ content offline aggressively, arbitrarily, and with no obligation to give any explanations to the public.

A team of investigators at Citizen Lab looked deep into the matter, focusing their research on Indonesia, Malaysia, Russia, Iran, Saudi Arabia, and the United Arab Emirates, all very challenging environments for LGBTIQ people. The team examined the network in these countries and collected data between June 1, 2016, and July 31, 2020, identifying several instances of deliberate blocking on consumer internet service providers. While the study may not reflect the full extent of LGBTIQ website censorship in these countries, it gives an idea of what is going on.

The ISPs that were found to be blocking these websites most of all are the state-owned Telekomunikasi Indonesia, MGTS, Saudi Telecom, and Du, as well as the private Telekom Malaysia and Shatel. The block pages are served through DNS hijacking, DNS injection, HTTP transparent proxies, WireFilter, and Netsweeper technologies. In Saudi Arabia and Iran, where homosexuality is a crime, all ISPs implement the same censorship consistently. In Indonesia, there’s some variance in the blocking of the sensitive sites, while in Russia, the ISPs take advantage of the block pages to serve ads.

Russia had the highest number of networks that block LGBTIQ sites, counting 172 distinct AS networks, while the higher number of blocked domains was found in Iran, at 75 URLs. Saudi Arabia features the highest blocking consistency, at 75%. The best case among the investigated set was maybe Malaysia, which blocked only six sites, left local/regional spaces uncensored, and implemented no consistent censorship technology.

If you happen to live in one of those countries and you are having trouble accessing websites or online content in general, try using a VPN tool that could help you bypass restrictions and also keep you anonymous and safe from arbitrary arrest and detention. For this, check out our list with the six best VPN choices for any country in 2021.