Lenovo to Pay 20,000 EUR in Damages for Consumer Abuse 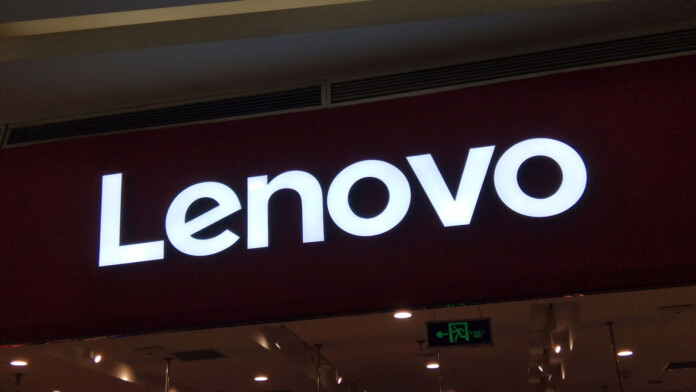 When Luca Bonissi, a member of the FSFE (Free Software Foundation Europe), bought a Lenovo laptop and realized it came with preinstalled Windows, he immediately asked the company to refund 42 euros for the license. As he never asked for Windows, and since he wasn’t planning to use the provided license, Bonissi felt that he had every right to ask for the corresponding amount of money back. Lenovo didn’t accept these arguments as valid and rejected the man’s demand, so the case could only move forward if it were taken into court.

Luca Bonissi wanted to make an example out of Lenovo’s abuse, so he submitted two lawsuits, spent the money needed for litigation, and fought the legal team of the Chinese tech giant, who wasn’t willing to succumb. In June 2019, the Justice of the Peace of Monza accepted Luca’s right to reimbursement and ordered Lenovo to pay 42 euros for the Windows license and another 130 euros for court costs. The laptop maker appealed and submitted a 59-page document to detail 15 reasons why Luca’s case is invalid.

The second judgment came by the Court of Monza recently, rejecting all of Lenovo’s arguments and imposing punitive damages amounting to 20,000 euros. Among the reasons for raising the amount so much was “abuse of the appeal procedures,” as Lenovo’s response was considered extremely disproportionate and forced Luca to follow costly and complex legal processes. So, essentially, the court accuses Lenovo of attempting to compel the plaintiff to give up.

Clearly, Lenovo wouldn’t want all of its laptop buyers to think that they are eligible for a 42 euros compensation, so they decided to fight Luca tooth and nail. This backfired, but still, Lenovo’s legal team may have achieved what they were going for. The message sent to everyone is that seeking that 42 euro reimbursement is gonna cost you a lot more in legal costs, will take a long time to reach the end, and be risky.

Luca Bonissi has kept 5,000 euros for himself and donated the rest to FSFE, who are today celebrating this small victory against unfair competition practices followed for decades in the industry. Users should have the right to choose what OS they want to run on their devices, and there should be no preinstalled software and locking-down systems that prevent consumers from going with other options.