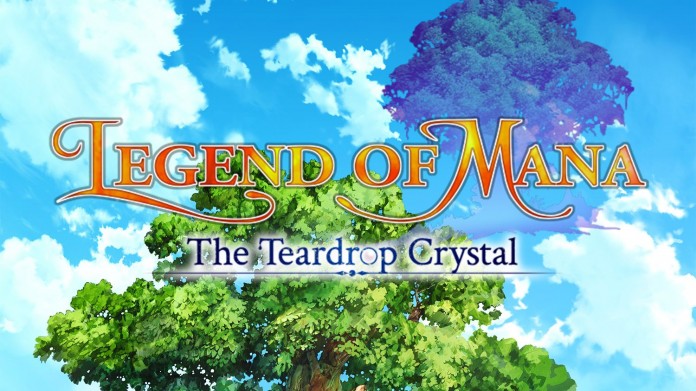 The upcoming anime series based on Square Enix's 1999 PlayStation RPG, Legend of Mana, is slated to release sometime this year. The upcoming series will be titled Legend of Mana: The Teardrop Crystal. Following up on its previous announcement made last year, the production team has revealed more details for its anime adaptation.

The staff for the anime adaptation has released a short teaser promo giving fans a glance at what the series will look like. Moreover, a brand new key visual for the upcoming series has also been released. In addition to the promo and visual, 3 voice cast members for the series have also been revealed, along with the key staff.

The Legend of Mana anime series subtitled, The Teardrop Crystal is slated to release sometime in 2022. According to the latest reports, Masato Jinbo will serve as the director and series composer. Moreover,  Seiken Densetsu series illustrator HACCAN will handle the character designs with animation director Taro Ikegami.

Check out a visual for the series and more info below:

Check out a trailer for the anime below:

Here's the story for the upcoming Legend of Mana anime series, according to Gematsu:

"Shiloh, a young boy who lives near the town of Domina, begins to hear a mysterious voice in his dreams. The voice told him he had a mission… One day, Shiloh meets two people known as “Jumi.” The Shumi are a race of people targeted—and many killed—for the jewel buried in their chests. Recently, mysterious jewel thieves have been attacking Jumi all over the world. And so Shiloh sets out on an adventure concerning the jewels of the Jumi!"

The main cast members for the series are the following:

Kaori Nazuka as Shinju-hime (Toru Hagakure in My Hero Academia)