Latest Warnings To Put A Stop To Kodi And Illegal Streaming 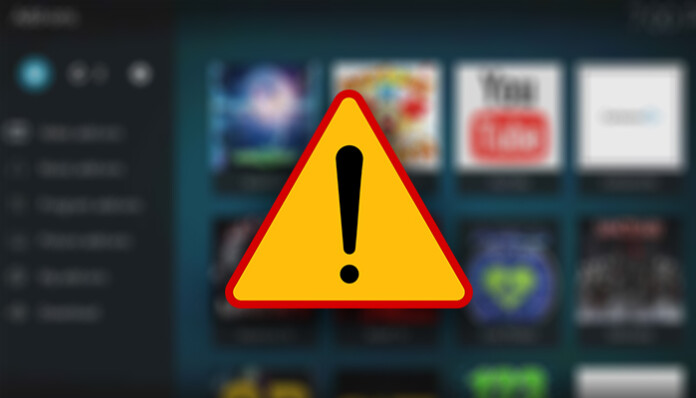 Streaming services and internet TV are in vogue. Naturally, an online TV that's available for free is going to gather some attention. In fact, Kodi - an open source online TV player has started a revolution with an active user base that is estimated to be over 30 million, globally.

Now, Kodi isn’t illegal in and as of itself. The software is also well maintained, and its developers work tirelessly on its safety and security aspects. However, it does allow installation of unauthorized add-ons - and this is the sketchy part. These add-ons can open doorways to illegal content and malware, and even help hackers to access your system/data. Now, this is a huge payoff for merely gainly access to free media.

Gary Davis, McAfee’s Chief Consumer Security Evangelist, warns about the potential of some illicit embed script or code in Kodi which might “turn on a microphone or other things or start sending data to a place it shouldn’t go.” And Kieron Sharp, Director General at FACT, commented, “Pirates are not Robin Hood characters; they are criminals who do it to make money through illicit means.”

More and more users are accessing content-theft websites. Besides making themselves susceptible to cybercrime, they themselves are also indulging in piracy. “Consumers need to be aware that streaming paid content for free is absolutely illegal” stated the anti-piracy organization, and further warned, that “end-users” who download pirated content might become a part of a whole criminal investigation, so caution is advised.