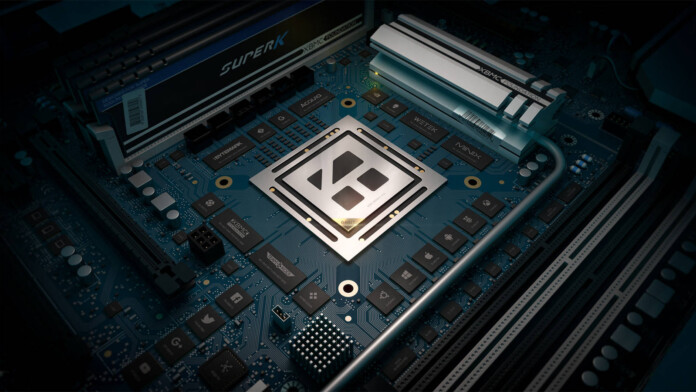 Following the second alpha version released back in June, Kodi’s development team is ready to unveil the final alpha version of the world’s most popular media center. Download links are also online, so make sure to update your Kodi to make it more stable and to resolve any bugs you might have been having.

Kodi 18 Alpha 3 does not contain any new features. Instead, it’s focused on refinements, improving the application’s performance, and replacing the older code with a more optimized structure. In case you’ve been having issues with previous Alpha versions, the new version should improve your user experience. Furthermore, Kodi’s development team has announced that Kodi 18 Alpha 3 is stable enough to be used on a daily basis. Of course, no matter how polished it is, this is still an Alpha release. This means that you shouldn’t be surprised by occasional glitches. For a full list of changes, take a look at the company’s official Wiki page – v18 (Leia) changelog, where you can see what’s new and what’s changed. Please note that this page is under constant development and it may not reflect all the changes just yet.

You should also know that Kodi 18 Alpha 3 now brings a bigger slate of compatible skins. Due to changes to how things work, skins available in the previous major release no longer work. Therefore, their developers need to update them to be compatible with Kodi 18. Right now, you can choose from a large set of skins like Adnoic, Aeon Nox 5, Andromeda, Black Glass Nova, Chroma, Confluence, fTV, Grid, Mimic, Nebula, Omni, Rapier, Sio2, and Xperience1080. This also means that a large number of Kodi builds are not yet compatible with Kodi 18. This is the primary reason why the upcoming Kodi version has a long way ahead of it.

Finally, Kodi’s developers are asking for any volunteers willing to help. Since we’re talking about open-source software, you are free to provide your time and knowledge. You can improve the core code, report or fix bugs, or even make suggestions for new features. To help you with this, the team has updated Kodi’s GitHub codebase. 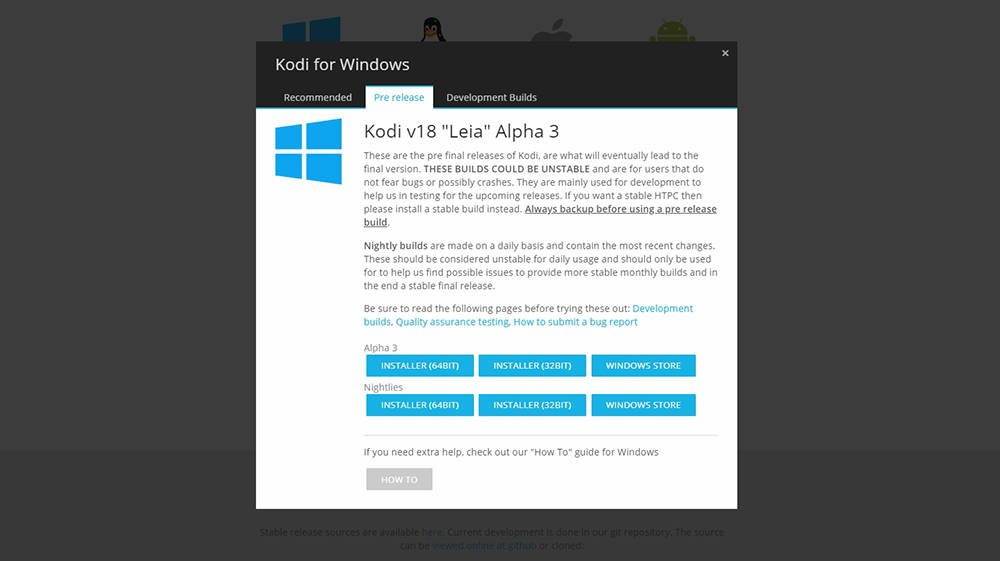 When it comes to a planned release date, we can expect the final Kodi 18 version to be released by the end of this year. Kodi 18 Alpha 3 will be the final alpha version, followed by much more stable beta versions. If you’re willing to try the freshly released version, go to the Download Section of Kodi’s official website, select your operating system, and download the pre-release software.

So, are you willing to try the new version, or you’ll wait for the official release? Let us know in the comments below. And also, don’t miss out on your chance to follow us on Facebook and Twitter. Thanks!