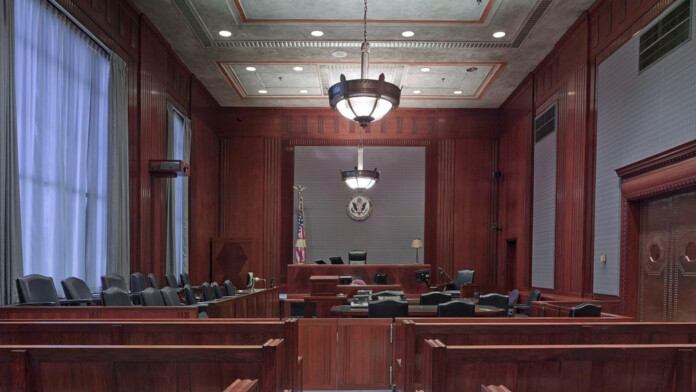 A week ago, we reported that Qualcomm is asking for $1.4 per iPhone sold, and that violated three of the chipmaker’s patents. Today, the San Diego-based jury has reached its verdict and decided that Apple has indeed infringed the designated patents, and so they’ll have to pay the requested $31 million in damages. While the amount may sound like a hefty one, it’s really nothing for a financially powerful entity such as Apple. What this decision does is not to bring Apple to its knees, but instead deliver a legal blow to them, and breath some tail-wind onto Qualcomm’s sails, as both companies navigate the dangerous waters of their ongoing legal battle.

The three patents that Apple was found to be violating in its products are a.) a patent that allows immediate internet connection upon the device boot-up, b.) a patent that underpins a download management system that utilizes specific instructions on the processor and modem chip, and c.) a patent that concerns the optimal GPU usage in relation to the device’s battery life. All three of these patents are essential from a usability perspective, so this decision will force Apple to find other ways to implement the above, so again, it’s not about the payment of damages, but what comes with it.

The two technology giants will clash again next month in the same court, but this time, the claims will reach the order of billions, with damage compensation demands that these companies can actually “feel”. This time, however, Qualcomm will be on the ropes, as they’ll have to convince the jury that they have been running a licensing business that adheres to the fair competition regulations.

On the current decision, Qualcomm’s general counsel has stated that: “Today’s unanimous jury verdict is the latest victory in our worldwide patent litigation directed at holding Apple accountable for using our valuable technologies without paying for them.” On the other side, Apple was disappointed by the verdict, and this was expressed through one of their representatives with the following statement: “Qualcomm’s ongoing campaign of patent infringement claims is nothing more than an attempt to distract from the larger issues they face with investigations into their business practices in US federal court, and around the world.”