Qualcomm Asking $31 Million in Damages from Apple for Patent Infringement 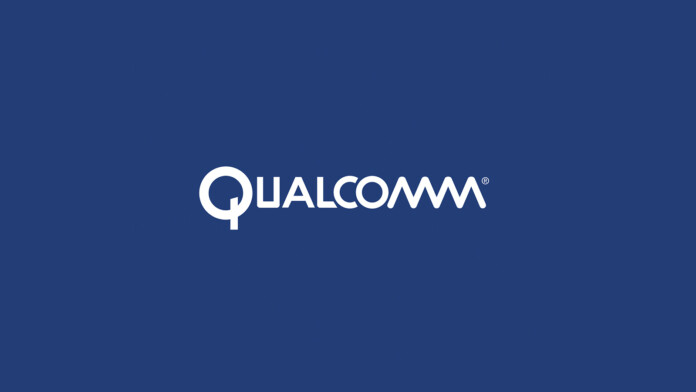 Apple and Qualcomm have been in a legal battle for months due to patent infringement and disputes over software licensing. While things have not been going favorable for Apple with the iPhone manufacturer being directed by a German court to use Qualcomm’s chips last month, the iPhone maker may find itself in more trouble soon. Qualcomm is now seeking $31 million in damages over the alleged infringement of three patents owned by the American chipmaker.

Former Apple engineer Arjuna Siva is the lawsuit’s primary witness, who failed to show up for his testimony on Thursday. Siva will be appearing in next week’s hearing, and it is unknown why he did not board the flight to attend the lawsuit this week while Apple has accused Qualcomm of witness tainting. Qualcomm wants $1.40 per iPhone that was built using infringed patents, but it remains to be seen if the chipmaker receives the full amount as negotiations are likely going to happen. Qualcomm is also facing a lawsuit over its antitrust practices as well with a hearing scheduled for next month which may see the manufacturer fined by authorities.

The relationship between both companies became tense when Apple started using Intel modems on its iPhones starting with the iPhone 7 and 7 Plus. Qualcomm allegedly claimed that the iPhone maker continued to use three Qualcomm patents without any licensing. The three patents involve a patented internet connectivity feature that allows phones to connect to the internet after being turned on, a patent covering app download management by the processor and modem on phones and the third patent covers GPU and battery life. It is yet to be proven in court if the patent violation claims are true.