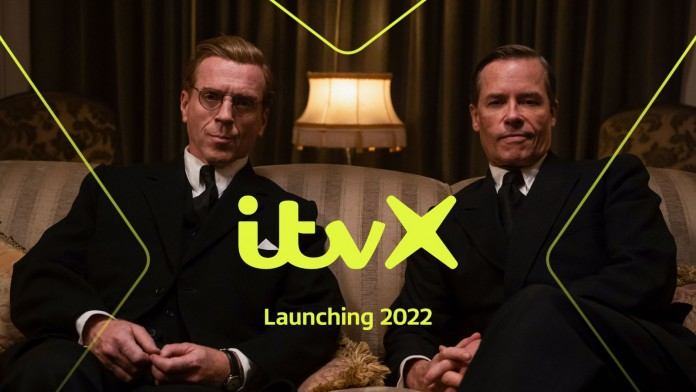 British broadcaster ITV is coming up with a new streaming service called ITVX. It will offer users a new exclusive series each week, along with live sports events and a wide collection of films (500 in the first year).

A definitive launch date hasn’t been announced yet, but we will surely get to enjoy the service this year. Upon release, it will replace both ITV Hub and ITV Hub+. This will be the first such platform in the UK that allows access to free content with ads and paid subscriptions ad-free, all in one place.

ITVX will provide its viewers with two tiers of content – ad-supported material for free and a paid-for monthly subscription model with no ads (along with extra box sets). ITV hasn’t released the pricing of the subscription of the ITVX premium membership yet. However, the current cost of ad-free content on ITV Hub+ is £3.99 per month.

Subscribers of ITVX will also have access to BritBox, which houses an impressive collection of British TV shows from the BBC, Channel 4, and Channel 5. Currently, a monthly subscription to BritBox costs £5.99.

We are supercharging our streaming business, fundamentally shifting our focus to think digital first, as well as optimising our broadcast channels, by continuing to attract unrivalled mass audiences.  In doing so we are responding to changing viewing habits, but also the evolving needs from our advertisers.  This will enable ITV to continue to be both commercial viewers and advertisers’ first choice.

Like iPlayer, ITVX will stream some programs before they air on TV channels. Additionally, they will include live, free, pop-up ad-supported TV channels curated to viewer preferences. For example, there may be channels dedicated to certain themes such as true crime or ‘90s favorites.