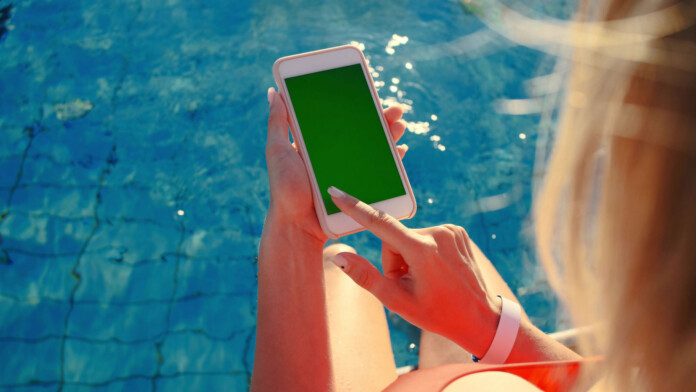 The Italian competition regulator, Autorità Garante della Concorrenza e del Mercato (AGCM), has hit Apple with a fine of €10 million ($12 million), and the reason for this is Apple’s false claims around the ability of the iPhone to remain submerged in water without sustaining damage.

The authority explains that Apple’s official figures are only true under strictly-controlled laboratory conditions and not real-life situations, so the consumers are led to believe false promises about the product. Moreover, Apple has reportedly refused to fix or replace devices that have been water-damaged even though they were used according to Apple’s guidelines.

The devices in question are the models between iPhone 8 and iPhone 11, featuring an official water-resistant rating at a depth of one to four meters for up to 30 minutes. So, theoretically, the consumer should be able to submerge the devices to these depths for up to half an hour without expecting any damage.

AGCM, however, received multiple reports of people who destroyed the internal electronics of their iPhones even though they just happened to drop the device in water by mistake, meaning that it stayed submerged for a lot less than what would be considered improper use based on Apple’s marketing claims.

The element that makes the difference is the water itself, as Apple used pure and still water for its tests. Still, water is not creating high-pressure points forcing water molecules to hit the device’s shell more aggressively. Also, purified water doesn’t contain metal particles, and so it’s less conductive and thus a lot less likely to short-circuit electronics.

The second point is Apple’s refusal to fix water-damaged devices, as liquid-related damage is automatically voiding warranties. Apple treats all of these cases as “improper use” of the device, assuming that the device stayed submerged for longer or deeper than it should have. The user doesn’t have any way to prove otherwise, so they’re denied a free fix. Apple hasn’t commented on that part or the AGCM’s fine, so they may just silently accept it and move on.

In conclusion, if you own an iPhone, you’d better keep it away from any kind of liquids. Consider its IP rating to indicate its build quality, and treat it as a weatherproof device that will handle raindrops, etc. Do not use it as an underwater camera or anything like that, even if you see others on YouTube using it in pools for a while with no problem. There is also a respectable number of reports that prove this is a risky practice.