Italian Lawmakers Mistranslated ‘Article 17’ to Include Filtering of Legal Content 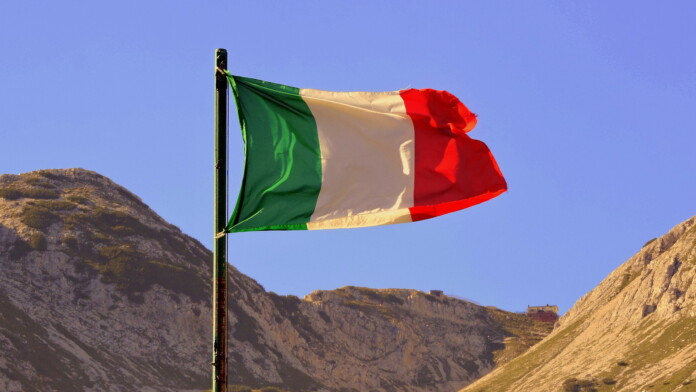 All European countries are expected to pass national legislation that helps implement the dictations of Article 17 (former Article 13), which is the most controversial part of the new EU Copyright Directive. The time period for this legislative adaptation is two years starting from March 2019, and Italy is among the first to start working in that direction. As it was to be expected, restrictive and complicated legislation that aims to put a strict regulatory context in the fluidity of online-available information is causing confusion at the national level.

Italy, however, went way beyond just getting confused, as they got lost in the translation of a very critical section. More specifically, they ask the service providers and the rights holders to prevent the availability of works or other materials uploaded by users that do not infringe copyrights or related rights, even in cases where such works or other materials are subject to an exception or limitation. Long story short, you are not allowed to make a legally licensed content available in Italy, but you are permitted to do so if it’s infringing copyright. This is the exact opposite of what the law should be calling for.

The Italian version of Article 17 of the DSM Directive contains a notable omission ... yet, is Italian the only instance of incorrect translations? https://t.co/5S4Su4d3jQ

Now, it is important to point out that Italy was among the few countries that opposed the passing of the new Copyright Directive. However, that is not to say that they made the above mistake on purpose, or that they will not fix the translation error soon. What this mistake shows is that there’s a significant level of sloppiness that characterizes the people who deal with such vital matters. These are legislations that threaten to retract peoples’ right to freely access any information on the internet, and by “blindly translating” sections that you are expected to implement, you are not showing any signs of challenging the law in the following two years.

We had seen signs that pertain to the same problem when several EU MEPs asked for a repeat of the voting process because they didn’t fully comprehend what they were voting for. Others said they pressed the wrong button by mistake when they were called to vote for the Article 11 and 13, while others only learn what this was all about after the voting was over and wanted to change their votes. These wishes were never granted, of course, so here we are.

Do you think Italy’s mistake is only a first sign of the perplexing mess that’s about to come in all EU member states? Let us know in the comments down below, and also on our socials, on Facebook and Twitter.