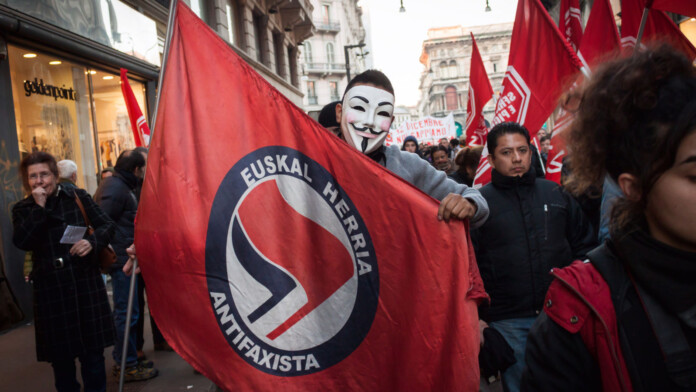 The website of the ‘Patriotic Brigade Knights,’ a sub-organization of the Ku Klux Klan white supremacist hate group, was attacked by Israeli Antifa hackers. They proceeded to deface it and also to expose sensitive details about prominent members, including real names, pictures, email, physical addresses, phone numbers, and more.

The Jerusalem Post reached out to the hacking group, who called themselves the ‘Hayalim Almonim’ (aka anonymous soldiers). They told the reports that the objective was to strike terror into the hearts of the enemies of humanity.

The defacement attack placed a mocking message on the website, reading "Shabbat Shalom! Goodnight White Pride 😉" Other messages say “Jewish solidarity with all oppressed peoples,” “Never Again,” and "Od Avinu Chai! Am Yisraeil Chai". As the hackers explain, they desire to create psychological warfare against the conspiracy theorists, making them feel that wherever they may be in the world, determined Israeli hackers can find and expose them.

But these messages were the least of the concerns for the members of the racist group. The hackers also exposed their details and focused on the leader of the 'Patriotic Brigade,' Kevin James Smith. As the hackers posted, the man is registered on the Texas Public Sex Offender Registry for having raped a 14-year-old girl, so they placed a link to that info along with his face, address, phone number, email, date of birth, and proof that he paid to operate the Brigade website.

While we’re not for hacking attacks, we respect the purpose of hacktivism when it’s noble. We can’t confirm if the exposed information is valid or not, and in this case, it doesn’t really matter.

The Ku Klux Klan has clearly and adequately communicated its views in the past and has been historically linked with the most abhorrent acts against human freedom, racial difference, and societal progression. Thus, we would prefer that such “patriotic” groups wouldn’t even have the right to operate a website. That said, maybe next time, Antifa hackers should turn their attention to those providing their services to these groups.