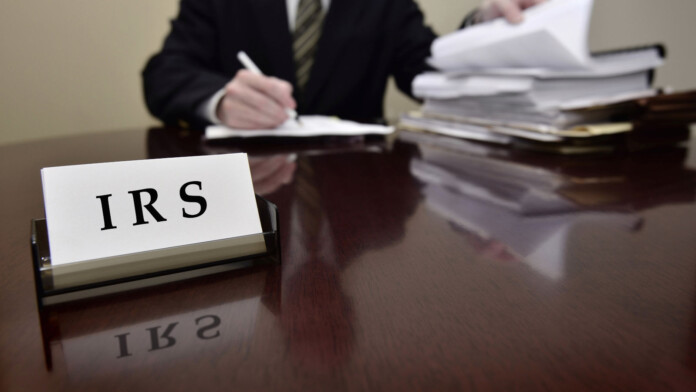 There’s one thing that tax collectors don’t like, and this is money that can fly under their radar. The United States Internal Revenue Service (IRS) has published a call for proposals to companies that can prove they can develop Monero-tracking tech. For this, the agency is offering up to one million USD and sets a due date for September 16, 2020.

The primary goals of the solution that’s to be developed are the following three:

Monero is considered one of the most private, anonymous, and decentralized cryptocurrency networks out there, and this is why it’s used so extensively by crypto-mining campaigners. Since Monero transactions are almost impossible to trace, it is the cryptocurrency of choice for malicious actors or people who want to buy illegal things or move money around under their country’s nose.

The IRS wants to put an end to this, and so they are running this hopeful program. The first $500,000 will be handed over to the firm that will submit the winning proposal, and another $125,000 will be paid in the second phase – which involves the first deployment and testing. The remainder of $375,000 will be released along the way, if approved, depending on the results.

The question that arises from this is, can anyone actually do it? There are some companies that offer cryptocurrency tracing technologies, and Monero was found to be susceptible to transaction linkability flaws in the past, but it won’t be easy for sure.

The IRS has declared that whoever develops Monero tracking technology through this funding will be free to share it with others and won’t have to abide by any exclusive usage or intellectual property rights. If the program is successful, it could change the dark web crypto scene overnight.

Caleb Chen of ‘Private Internet Access’, who has been following the blockchain industry closely since 2012, has provided us with the following comment on the matter:

The current market cap for Monero is over 1.5 billion USD. Arguably, that’s the amount of “money” that would be needed to be offered for Monero’s anonymity and non transparent blockchain to be broken. That is to say, any solution that a firm comes up with to track Monero transactions could easily be destroyed by a simple update to the Monero codebase – and the Monero community has 1.5 billion incentives to make those privacy upgrades versus a mere 1 million incentives for such a way to track Monero to happen in the first place. The IRS has started a cat and mouse game against an open source project which it simply cannot win. Whether it’s even technically possible to track Monero transactions remains to be seen, and I don’t think that $1 million can crack it.