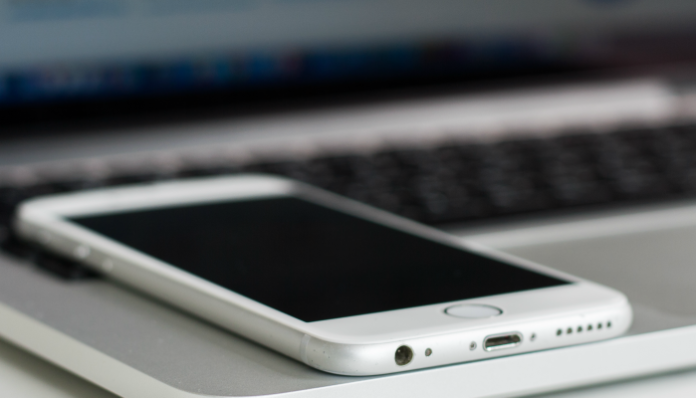 After an interview for ABC News, the CEO of Apple stated that a new developer beta of iOS is about to be released the next month. It is supposed to provide more information about the users' battery and its state. Ultimately, the purpose of this feature would be to do the iPhone throttle. This should decrease the performance of iPhones, should their batteries become weak. 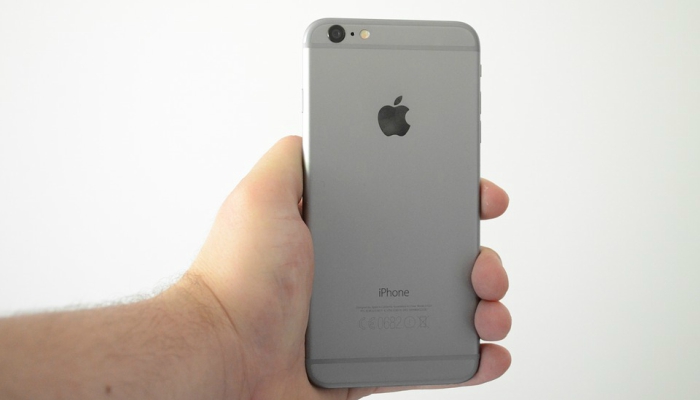 Several companies and individuals even filed a lawsuit against Apple. They claimed that throttling performance should not be allowed. In his defense, Tim Cook stated that the option to disable throttling will be available. However, he added that, by turning this feature off, there may be unexpected shutdowns.

When Apple revealed that they meddled with throttling to prevent battery problems, they apologized and offered a $29 replacement. Furthermore, the company added that the feature will not only be available on old iPhones but on iPhone 8 and iPhone X as well.

Although the news about throttling is not completely new, the option to disable it is. It is still not clear whether this option will work out as planned. It remains to be seen how the iPhones that have this feature turned off would react.

This is clearly one interesting step that Apple has taken, besides that possible one to acquire Netflix. It provides two options. One option sacrifices speed for the sake of stability. The other one does the exact opposite.

As an iPhone user, would you keep this iPhone Throttle option turned on? Or would you still enjoy the maximum functionality, regardless of the potential shutdowns? Is this step by Apple legitimate and what are your opinions on it?