iPhone 12 Will Ship in a Small Box, With No Charger 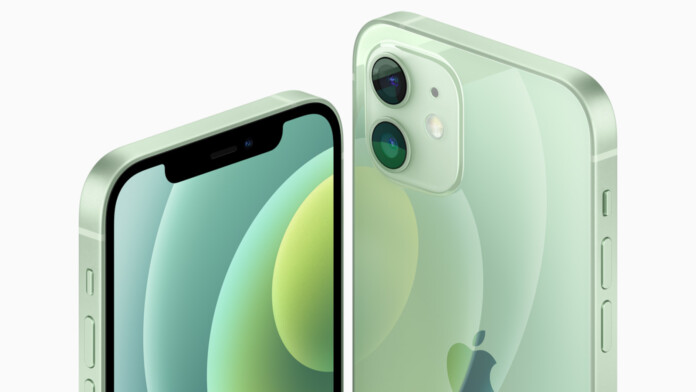 Apple has indeed decided to remove the charged from the box, so the iPhone 12 becomes the first smartphone in history to be sold without one. We knew that was coming, the leakers were confirming one another on that, but it's now official. If you need a charger for your new device, you'll now have to buy one separately.

In the box, which features smaller dimensions now, you'll only find the iPhone device and a USB-C to Lightning charging cable.

Apple rightfully believes that the included charger and earbuds are going unused, as users who enjoy its ecosystem have already bought something of a higher quality for their music listening and device charging needs.

By removing everything except the cable, Apple is saving space and cuts on transportation costs. Or, as the company prefers to focus on, this action will save large amounts of carbon emissions by sending 70% more products per pallet.

Has this omission resulted in better pricing for the iPhone 12 range? Some may suggest that it has, while others just believe that Apple's profit margin simply increased even more.

There's no way anyone outside Apple can answer that question, but we can look at the price anyway, and the price tells us the new lineup costs the same or even more than the previous generation.