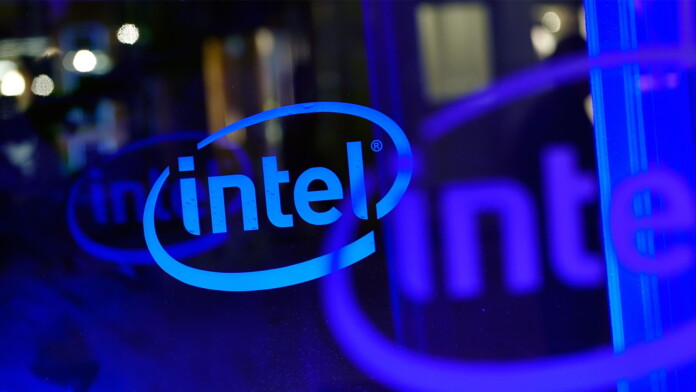 There are very few things that could be worse than the news that Intel delivered to its investors, as the American chipmaker has pushed the transition to a 7nm fabrication process back for at least another year. This means we won’t see anything in production until early 2023, and this is the best-case scenario.

Quite possibly, this will be one of a series of more delays to be announced along the way, as this is precisely what happened with the “episodic” transition to the 10nm.

Considering that AMD and NVIDIA are already playing in the 7nm space with the Zen 2 and the Ampere architectures, this news is pretty bad for Intel. Its direct competitors are currently selling 7nm products, and their R&D teams are already looking towards 5nm – and Intel isn’t hoping to have anything ready until 2023.

There’s just no possible compensation for falling behind in semiconductor manufacturing technology, as cramming more and smaller transistors inside a chip makes the processor performance better, and also improves energy efficiency while minimizing heat generation. The only way to deal with this would be affordable offerings, but this isn’t Intel’s business model.

Intel is just now accelerating its 10nm transition, focusing more on releasing incremental improvements through a series of “+” revisions, as they did with the 14nm process that was upgraded four times. Intel has already released some products as a first revision of the 10nm process with the “Ice Lake,” but desktop chip roll out hasn’t been done yet.

So, some acceleration is needed there without a doubt, but the precious overlap with the 7nm production won’t be taking place after all. Most likely, Intel will outsource more 10nm production, losing profit margins as a result.

Naturally, this news has sparked heated discussions, as this is the second jump that Intel fails to perform successfully (after the 10nm delay), combined with the recent resolution of their business with Apple, and an overall shift in the market.

As expected, many assume that Intel is gradually failing and that other chipmakers are soon to give them a decisive dethroning push.

The truth is somewhere in the middle, as Intel is way too big to write-off, but they have indeed managed to fall way behind. In the same news release, Intel reports a 20% increase in YoY revenues, 34% growth in data-centric revenue, and 7% growth in PC-centric revenue. So, the sales are still going upwards, but the margins are definitely tightening because of the fierce competition.

As for how stock investors met the news of the 7nm delay, yesterday Intel’s stock closed in the red by 1.06%, while today it’s making a 13.5% dive in the pre-market session.