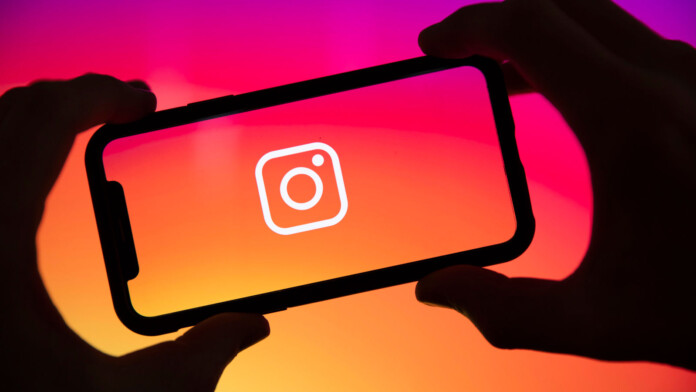 Facebook's Instagram decided to get rid of its special IGTV format after realizing it didn't yield the expected results. Now, all IGTV videos and feed videos will be under the same umbrella, the Instagram Video format, and the up-to-60-minutes-long format will be available for all video content. However, the company chose to let the Reels format untouched.

IGTV appeared in June 2018 with the aim of turning into a mobile version of platforms like YouTube, a place for creating and exploring extended-length video content, but it didn't catch. Even worse, only a couple of months later, TikTok entered the US market and that was it for the exclusive Instagram long video format.

You'll also be able to find all these videos plus live streams in the new and improved app branded as Instagram TV.

The special announcement was made by a representative on Twitter, who also added:

Earlier this year, Facebook announced a set of incentives to attract content creators by investing over $1 billion to reward artists, experts, and entertainers based on how popular their content gets on the platform and how much the community enjoys their contributions.

We saw a few upgrades announced lately, such as the fact that it's working on the introduction of ‘Favorites,’ which will be a new post ranking system for feeds based on what friends and accounts you are interested in are up to. Also, the social media platform announced it wants to protect underage users by defaulting their accounts into private ones, making it harder for suspicious accounts to find underage users, and limiting the reach of advertisers to these users.