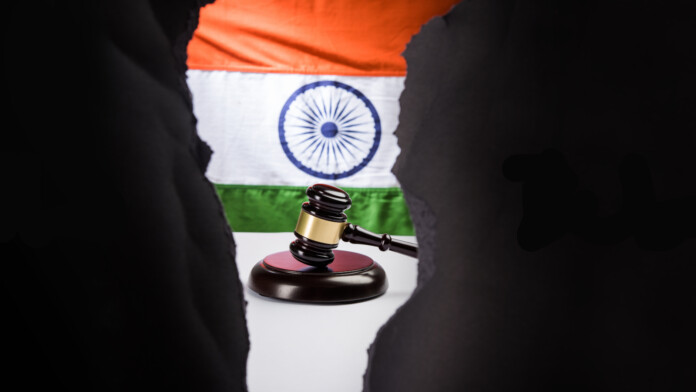 The High Court in New Delhi has approved an injunction request submitted by Disney Enterprises, targeting 118 pirate domains in the country. Now, internet service providers (ISPs) in India will have to block access through an effective filtering system, although this method has been proven too easy to circumvent.

Still, Disney is pleased with the resolution. They feel that putting blocks in place would be enough to deter people from engaging in piracy since a large percentage of them are only doing so because they fail to realize the illegal nature of their actions.

The 118 domains correspond to 37 pirate platforms, and Disney’s complaint numbers the operators. None of these platforms’ owners have appeared in court to defend themselves or make counter-statements - which was to be expected, really.

Among the 37 platforms that were hit with this injunction are the following popular websites:

So, there are streaming platforms, cartoon and anime sites, torrent indexers, and even subtitle websites in the mix. As the judge concluded, all of the above are incurring considerable damage to the commercial interests of Disney Enterprises.

The court has issued the following order:

“[The pirate site defendants] are restrained from, in any manner, hosting, streamlining, reproducing, distributing, making available to the public and/or communicating to the public or facilitating the same on their websites through the internet in any manner whatsoever, any cinematographic work, content, program, and show in which the plaintiffs have copyright.

The plaintiffs are given liberty to file an application to array other rogue websites if the same are discovered after the issuance of the instant interim order. The purpose being that the Court, in these cases, needs to dynamically monitor such egregious illegality and, if necessary, pass interim orders to restrain similar rogue websites from illegally streaming the creative content in which the plaintiffs have a copyright.”

This second part of the order is giving Disney the freedom to block new domains that may be used as replacements to override the blocks since pirating platforms are known for such practices. Thus, Disney won’t have to go through the court to secure a second or third wave of blocks, but they will simply update the blocklist and send it to the ISPs.

In fact, ISPs are expected to proactively block mirrors, re-directions, and clone websites of those denoted in the initial blocklist. Still, VPN tools could enable the users to regain access to the blocked websites without much fuss, and there’s nothing about that on the judgment.