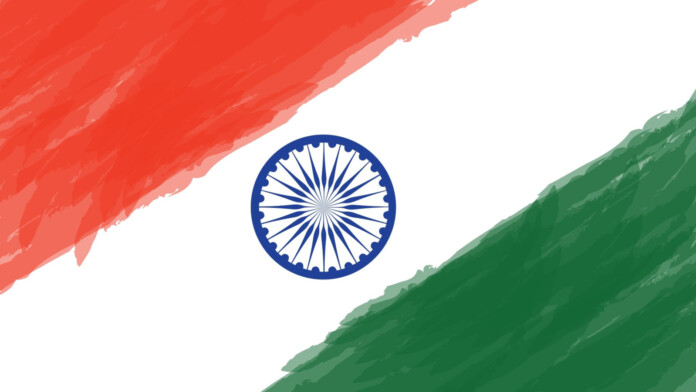 The IT ministry in India has decided to withdraw the compliance letter it had sent to Apple previously, asking the tech company to abide by the new IT rules known as the “Intermediaries Rules.” Apparently, the ministry has accepted Apple’s explanation that the ‘iMessage’ app is neither a portal to a social media platform nor an instant messaging app, but instead a glorified SMS communication tool that comes pre-installed on all iOS devices as part of their core functionality. As such, the new rules don’t apply to it.

The intermediaries rules came into effect on May 25, 2021, and have already caused turbulence in the communications field, demanding that all social media platforms and IM software vendors that serve over five million users in India must comply with the following:

The above won’t apply to users of the iMessage after all, as the Indian IT ministry has backed down on the relevant demand. But even those who are eligible for the Intermediaries Rules aren’t just going to accept them like that. For example, Twitter and WhatsApp have already asked the Indian state to enter a dialogue with the stakeholders and work something out. Social media companies have several objections to the new set of rules, fearing abuse and censorship.

The matter has been taken to the Delhi High Court, where parts of the new IT rules are being challenged. The petitioners argue that the rules violate people’s right to equality, right against arbitrariness, right to freedom of speech and expression, and right to life and personal liberty, as those are defined in the Constitution of India. Whether or not this legal action will move forward and how remains to be seen, but the main thing is that the Intermediaries Rules are fiercely challenged.