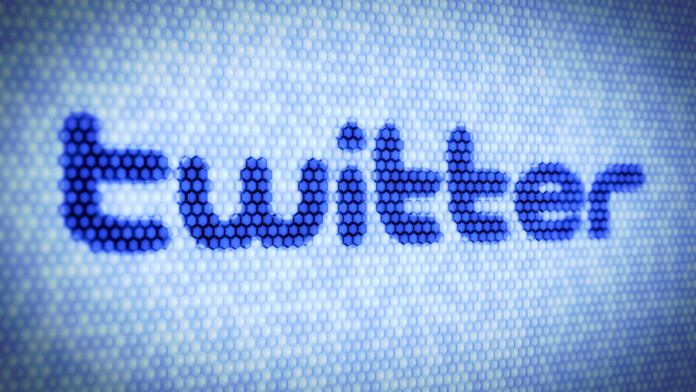 On Monday, the Indian police visited Twitter’s offices in the country to serve notice after the social media platform labeled a tweet by Sambit Patra as “manipulated media.” Patra is the spokesperson of Bharatiya Janata Party (BJP), the ruling party in India, so this move wasn’t taken lightly by the government. In general, the relations between the two haven’t been going through the best of times, as Twitter isn’t happy with the numerous requests to remove tweets that are critical of how the government has handled the COVID-19 situation.

The police action seems to be the straw that broke the camel’s back, though, as Twitter sees this as a move of blatant intimidation aiming to impose censorship. Although the social media company wishes to retain its presence in India, one of the largest markets in the world, it cannot risk the freedom of expression on the platform. As such, they declare eagerness to negotiate with the government, but they also made it clear that they will not accept the new IT rules (Intermediaries Rules) that recently came into effect.

Yesterday, WhatsApp sued the government seeking to denounce the law as unconstitutional and disproportional, so it isn’t entirely unlikely that Twitter will join this legal effort against the particular law. For now, the San Francisco company would like to enter a dialog that will hopefully result in several amendments to the new law. As Twitter sees the case, the new rules inhibit free, open public conversation, as everyone who says something may be traced back by the state and punished for expressing an opinion.

We are concerned by recent events regarding our employees in India and the potential threat to freedom of expression for the people we serve. We, alongside many in civil society in India and around the world, have concerns with regards to the use of intimidation tactics by the police in response to enforcement of our global Terms of Service, as well as with core elements of the new IT Rules. We plan to advocate for changes to elements of these regulations that inhibit free, open public conversation. We will continue our constructive dialogue with the Indian Government and believe it is critical to adopt a collaborative approach.

From its side, the Indian government still pushes for the imposition of the new law, calling the internet platforms to figure out a way to trace back the originator of a message without compromising people’s privacy.

According to the government’s expert consultants, this is practically possible, so all the rest are just excuses to avoid compliance. Also, the state maintains that the new rules are there to help curb the dissemination of content that depicts underage violence and sexual abuse and disregard any warnings of potential use for censorship.