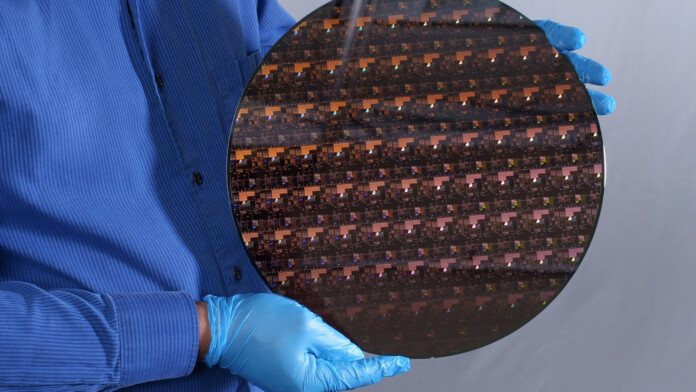 IBM has become the first company to unveil a chip made on a 2-nanometer nanosheet technology, beating TSMC, which is still aiming to reach that point in 2023. This is a breakthrough in semiconductor design, and while IBM is not the most vocal player in the field of research and development, industry experts were hardly caught by surprise. IBM announced its milestone 5nm design four years ago, so they were on the lead all this time.

The benefits of the 2nm chips according to IBM can be summed up in the following:

Reducing the size of transistors allows engineers to cram more of them in chips, so technically, we can achieve greater performance figures combined with better energy efficiency. IBM says that with 2nm, one can fit up to 50 billion transistors on a chip the size of a fingernail.

Compared to 7nm chips, which is where the current-gen AMDs stand, IBM promises a performance improvement of 45%. As for power consumption, IBM expects a reduction of 75% against that of 7nm chips. Of course, fabrication technology isn’t the only thing that plays a role in performance, so this is an isolated figure taking an objective approach. No doubt, having 2nm as a basis unlocks a world of potential for innovation and unprecedented efficiency, so this is really ground-breaking.

Intel must be ecstatic with this news, but of course, the American chipmaker had the heads up when they announced an R&D collaboration with IBM back in March 2021. It was weird that Intel, which has been struggling to hit stable 10nm all these years, launched an IFS (Intel Foundry Services) program to receive production orders from third parties, but we can now see the logic behind the move.