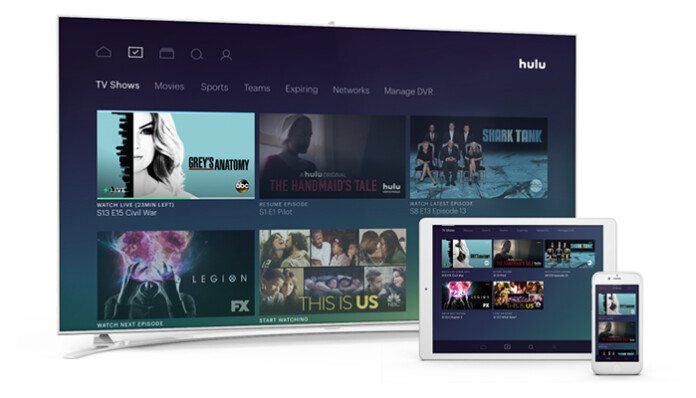 Hulu and Netflix seem to be playing a similar game to the one Donald Trump and Kim Jong Un have been playing recently. They want to see who has a bigger "B-word". In this case, it's not a "button", but rather a budget. Netflix's $8 billion original content budget stirred a lot of commotion recently. Hulu is determined to put an end to it, as it keeps winning victories in the media streaming market. Hulu's $20 billion budget is intended to cast a shadow on Netflix's efforts, so it remains to be seen if that is going to happen. 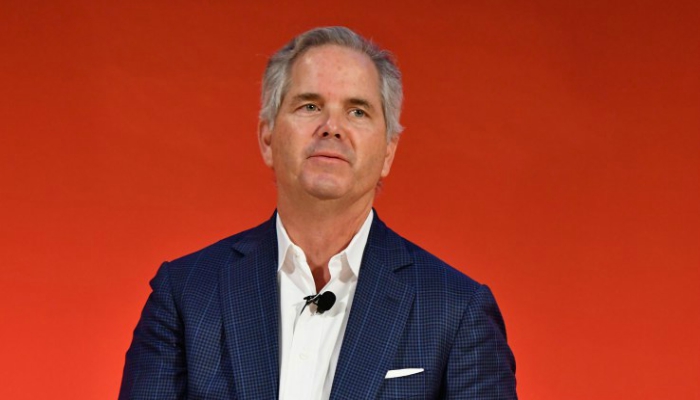 At the end of 2017, Netflix has definitely set standards when it comes to what an original content budget of a serious company should look like. At their disappointment, Hulu was not impressed, let alone frightened. In a bit of an egotistic stint during an interview, Hulu's CEO, Randy Freer, made some interesting statements. He announced that he was not happy about the hype surrounding Netflix's budget and added that Hulu's got the access to $20 or $30 billion dollars.

It's important to mention that Netflix's original content budget is still much higher than Hulu's. However, Hulu has one clear advantage over Netflix. It has an access to programming coming from some of the most successful TV companies in the world. Some of these include Comcast, ABC, 21st Century Fox, as well as Time Warner's HBO and CNN. If you put on one pile all of the money these giants invest into original content, Netflix's $8 billion becomes a trifle.

Hulu has achieved a great success with its dystopian series "The Handmaid's Tale". This show won the streaming company their first Emmy and really helped set them off. Hulu's CEO also added that this show has had a big impact on new subscribers lately. He added that it was also the first thing many would stream right after registering.

However, its future seems murky at the moment. Comcast has been a partner without much influence in Hulu for the last time, but that is about to change. Late in 2018, it starts to have a bigger say and soon after that, Disney's acquisition of Fox would give it the majority ownership over the successful streaming service. Soon, we will be able to witness what kind of effect that will have on the content we get from Hulu.

Are you one of the growing numbers of users subscribed to multiple streaming services? If so, who is your favorite, Netflix or Hulu? Do you think Hulu's $20 billion budget compares to Netflix's in term of quality? And what do you expect to happen with Hulu in late 2018 after the ownership is resolved? Tell us all.